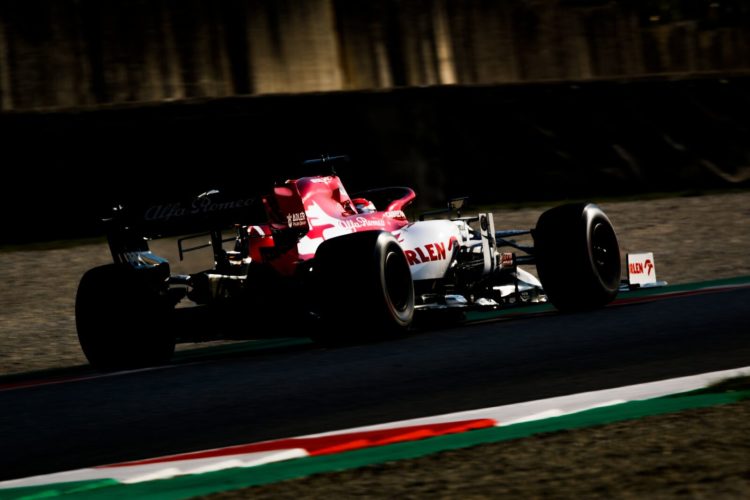 Raikkonen has started 321 grands prix since he made his Formula 1 debut at the start of the 2001 campaign, putting him just one shy of Barrichello’s record.

Barrichello became Formula 1’s longest-serving driver in 2008, surpassing Riccardo Patrese’s record, and departed the championship at the end of 2011 after starting 322 races.

Raikkonen is poised to reach the milestone despite his failure to start five races during his full seasons in Formula 1, as well as sitting out the entirety of 2010 and 2011 as he competed in rallying.

He is one of only five drivers to start over 300 grands prix, with the returning Fernando Alonso on 311, and Michael Schumacher and Jenson Button on 306.

Raikkonen, though, was typically unmoved by the landmark.

“I think every record will end up being broken at some point in most of the sports,” he said.

“That’s how it has always happened.  As I’ve said many times, it doesn’t mean anything for me, it doesn’t make any difference.

“Maybe in the future, when I’ll look back at things, whatever the number will be, maybe I’ll look at it differently.

“Now, it’s just like any other race, I’ll try to make a good one out of it and see what comes out of it.”

Raikkonen has taken 21 wins and 103 podiums across his Formula 1 career.

He holds 16th in this year’s Drivers’ Championship.