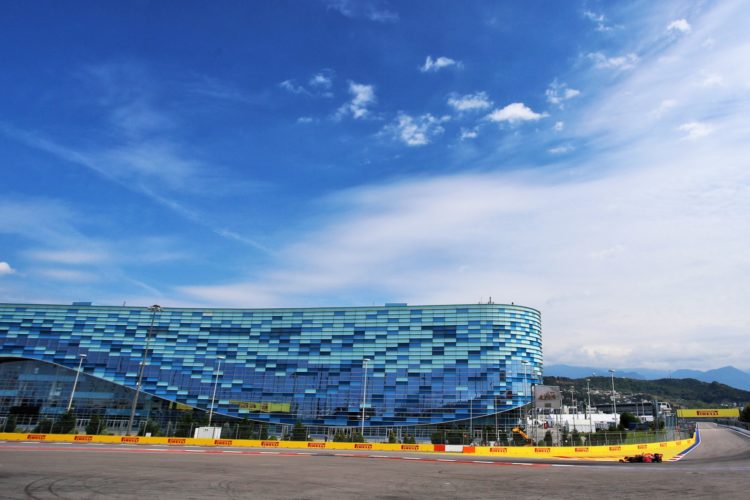 Formula 1 drivers have been warned over their etiquette at Sochi Autodrom’s Turn 2 run-off, and in preparing for a qualifying lap, at this weekend’s Russian Grand Prix.

Incidents have occasionally occurred at the first heavy braking zone of the lap with drivers running wide and then cutting the apex of the left-hand kink that leads into Turn 3.

Drivers have been warned that if they run wide at Turn 2, and pass to the left of the orange apex sausage kerb, they must “re-join the track by driving around the array of blocks, before re-joining the track at Turn 3.”

Should a driver run wide at Turn 2 then their lap time will be invalidated and multiple offences will be reported to the stewards.

Formula 1 Race Director Michael Masi has also warned drivers that they must not drive unnecessarily slowly around Turns 12 and 13 while preparing for a hot lap.

Turns 12 and 13 are located at the end of the middle sector – where Carlos Sainz Jr. crashed heavily during practice in 2015.

Any driver seen to have done this will be reported to the stewards for a beach of Article 27.4 of the Sporting Regulations – which states “at no time may a car be driven unnecessarily slowly, erratically, or in a manner which could be deemed potentially dangerous.”