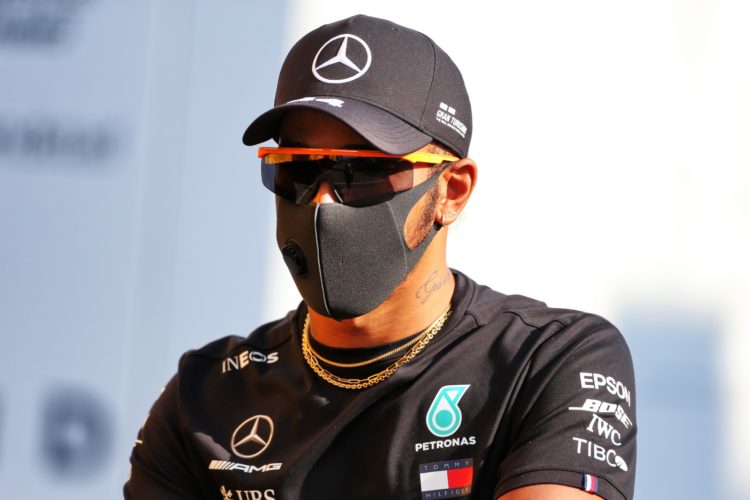 Mercedes boss Toto Wolff says more detailed discussions with Lewis Hamilton over his future are set to take place once the current busy run of grands prix is completed.

Formula 1’s Tuscan Grand Prix at Mugello, taking place this weekend, is the ninth round in just an 11-week spell, making it one of the busiest runs in the championship’s history.

But after this weekend there is more breathing room in the schedule.

Russia’s grand prix takes place as a standalone event on September 27, as does Germany’s Nurburgring round on October 11, prior to back-to-back races in Portugal and at Imola across October 25/November 1.

“It is a work in progress and I wouldn’t want to commit to a specific date,” said Wolff on the situation.

“We get on well but obviously when it comes down to the detail you just need enough time to do that.

“With one race after the other we don’t want to be distracted by contract talks. In between the larger gaps, like next week, we are moving towards a satisfactory outcome.”

“We didn’t look at the contract for the last three years and never took it out of the draw,” said Wolff.

“Sometimes situation changes, the environment changes, and this is a time where it is another stint, another part of the journey we want to go together, we are just debating it.”