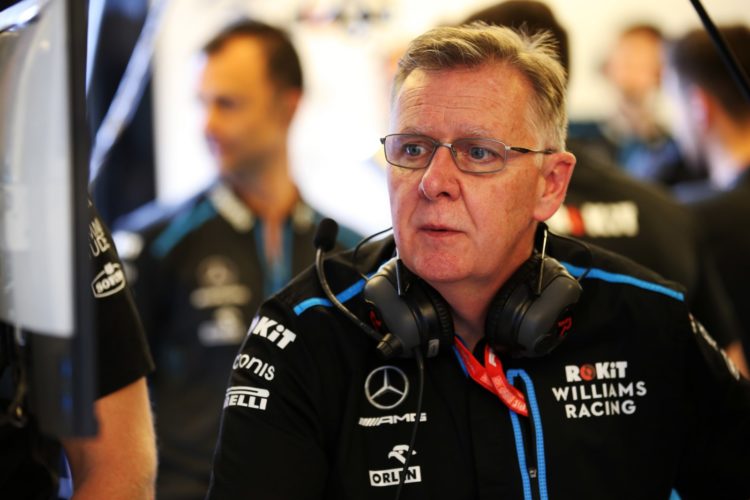 Williams’ Chief Executive Officer Mike O’Driscoll is to retire from the company following its sale to Dorilton Capital.

O’Driscoll has been with Williams for almost a decade and played a key role in the sale to the company, which was confirmed last month.

O’Driscoll was expected to step down and on Tuesday Williams confirmed that the 64-year-old will relinquish his position.

He will remain onboard for an interim period to ensure a smooth transition to the new owners.

Williams confirmed last week that Dorilton Chairman Matthew Savage and CEO Darren Fultz, along with ex-racer James Matthews, had been appointed to the Board of Directors.

It is the latest departure from Williams following the resignation of the eponymous family – including co-founder Sir Frank and deputy team boss Claire – at the Italian Grand Prix weekend.

“It has been and remains a huge privilege to be part of this great team,” said O’Driscoll.

“I am proud to have played my part in securing the long-term future of Williams and look forward to working closely with Matthew and his team, to ensure a smooth transition and the best possible trajectory for the team’s future success.”