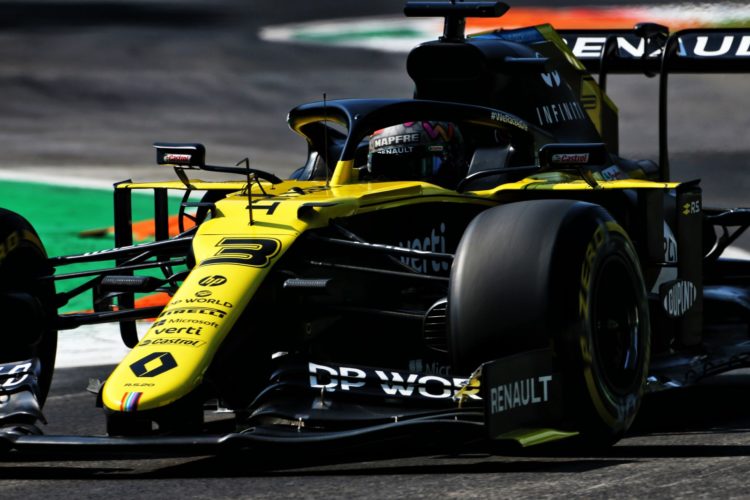 Renault’s Formula 1 boss Cyril Abiteboul has stressed that his position will not change in spite of him being tasked with outlining a plan for the Alpine brand.

Following a tumultuous period in the wake of the Carlos Ghosn scandal Renault is restructuring under the leadership of Luca de Meo.

De Meo took up his position in July and attended last month’s Formula 1 Spanish Grand Prix, with Renault committing itself to the championship long-term.

Alpine had been at risk of being axed amid Renault’s financial losses due to the pandemic but it has now been recognised as a key pillar of the manufacturer’s future.

The Alpine brand has only been used sparingly in motorsport in recent years, most prominently in LMP2, where the marque partnered with French team Signatech.

Abiteboul has been tasked with the “creation, organisation and implementation” of the proposal for the Alpine brand.

“Right now what I have been asked to do is a mission, with a set of proposals, in order to structure a brand,” said Abiteboul.

“I’ve not been asked to run the brand. It is not in any way a permanent appointment whatsoever, that’s what I will be focusing some of the spare time I have given what I am doing on Formula 1.”

De Meo’s enthusiasm towards the Alpine brand has led to suggestions that it could become involved in the Formula 1 operation, and Abiteboul stressed any decision would be down to the CEO.

“My two cents is with the new Concorde Agreement, and finally the possibility to have a stable platform in Formula 1, a great marketing platform, again the way we want to make use of that platform will be up to the CEO,” he said.

“We have a flexible platform, we have different brands, probably rationalisation will be one of the things we will need to do given group financial results.

“We need to optimise the way that we do things, but first there is a strategy to define and it’s not up for me to disclose.”