Williams appoints royalty-linked Matthews to Board of Directors 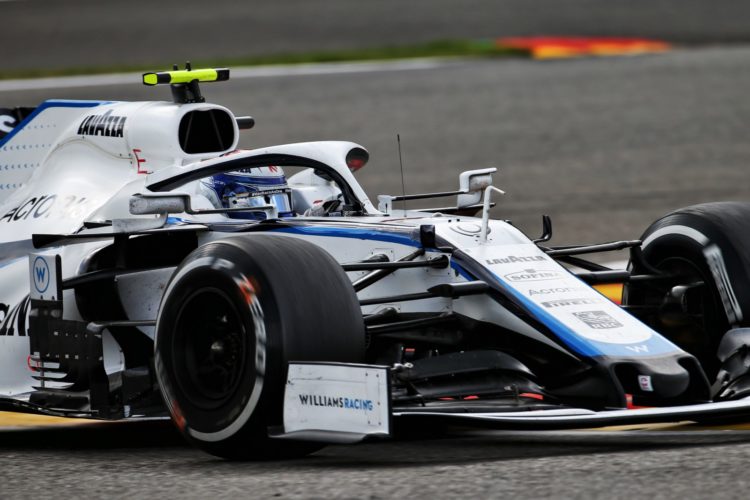 Further details about the new owners of Williams have been revealed after James Matthews was one of three new appointees to the Board of Directors on Thursday.

Williams was sold to Dorilton Capital last month and the family, which has run the team since 1977, will cease involvement after this weekend’s Italian Grand Prix.

Matthews competed in motorsport in the early 1990s, winning the 1994 British Formula Renault Championship, before switching to a career in the city.

Matthews is the CEO of Eden Rock Group, founded in 2001, which invests its proprietary capital and also acts as an advisory firm.

He is also the brother-in-law of second-in-line to the British throne, Prince William, Duke of Cambridge, through marriage.

He is married to Pippa Middleton, sister of Catherine, Duchess of Cambridge, who married Prince William in 2011.

Matthew Savage and Darren Fultz have also been appointed to the Board of Directors.

Savage is the Chairman of Dorilton Capital while Fultz co-founded the organisation, becoming its CEO in 2018, and is on the Board of Directors of all if its companies.

The new owners stressed that the “new Board recognises and appreciates the importance of retaining Williams’ heritage and culture, and will continue to work with the senior management to leverage its capabilities to return it to racing competitively.”