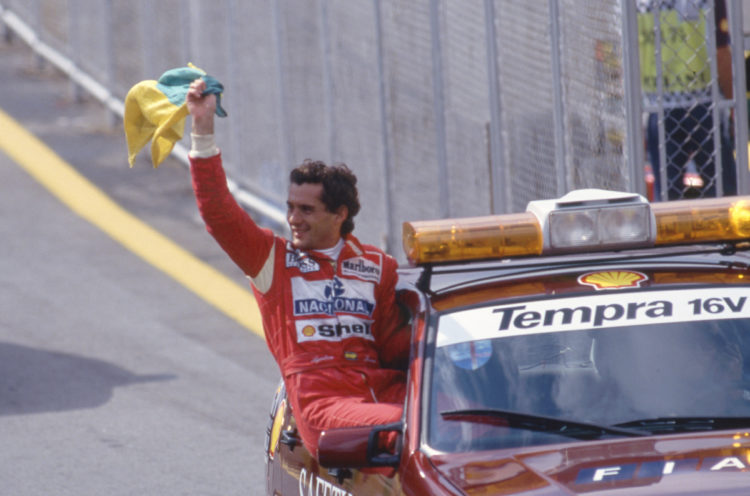 Netflix has announced it is producing a new mini-series that focuses on the racing career of three-time world champion Ayrton Senna.

Senna, who died in 1994 following a crash at the San Marino Grand Prix, is widely regarded as one of the fastest driver’s in the sport’s history.

In 2010, a successful documentary named ‘Senna’ was realised, winning two awards at the BAFTAs.

The upcoming mini-series, which is a fictional drama, will feature eight episodes and will have a number of filming locations, including his home in Sao Paolo where he was raised.

“It is very special to be able to announce that we will tell the story that only a few people know about him, said Viviane Senna, Ayrton’s sister.

“The Senna family is committed in making this project something totally unique and unprecedented. And no one better than Netflix, that has a global reach, to be our partner.

Maria Angela de Jesus, director of original international productions at Netflix in Brazil, added: “Senna started his journey in São Paulo and conquered the world, we are honoured to take his inspiring journey to all his fans, wherever they are.

“Ayrton Senna has a legacy that spans generations and boundaries and Netflix is proud to take this new look at the man behind the driver to subscribers in more than 190 countries.”

The series is set to be released in 2022 and will be shot in English and Portuguese.