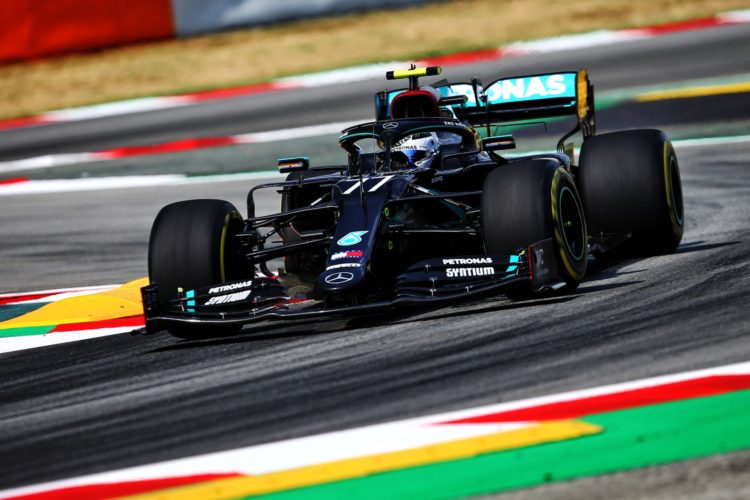 Mercedes boss Toto Wolff says the marque has “unfinished business” at Formula 1’s Belgian Grand Prix, following its defeats to Ferrari across the past two years.

Lewis Hamilton defeated Sebastian Vettel in a closely-contested 2017 race at Spa-Francorchamps but a year later the Ferrari driver hit back, reversing their respective positions.

Mercedes has won five of the six races held this year, missing out only in the second Silverstone encounter, and has also comfortably led the way in all qualifying sessions.

“After a weekend off, we’re now starting the third triple-header of the year,” said Wolff.

“Our next race takes us to Spa where we haven’t won since 2017, so it feels like there’s unfinished business as we head to Belgium.

“It’s an iconic track and one of the fans’ favourites, but finding the right set-up can be difficult because of the variety of characteristics; on the one hand you want as little drag as possible on the long straights, but on the other hand, you need a certain level of downforce to be quick through the corners.

“It’s also forecast to be rainy in the Ardennes, which won’t make the job any easier.”

Wolff also praised Mercedes for its response in Spain to its first defeat of the campaign at the previous event in Britain.

“We really saw our team’s mindset come to life in Spain,” said Wolff.

“After struggling in Silverstone, we analysed our problems and tried to come to the right conclusions within just a few days.

“A lot of people worked tirelessly so that we could have a better race in Barcelona and our strong performance on Sunday was the outcome of that effort.

“Winning in Spain was a great reward for all the smart work in the days before and it makes me very proud to see how this team just keeps raising the bar.”