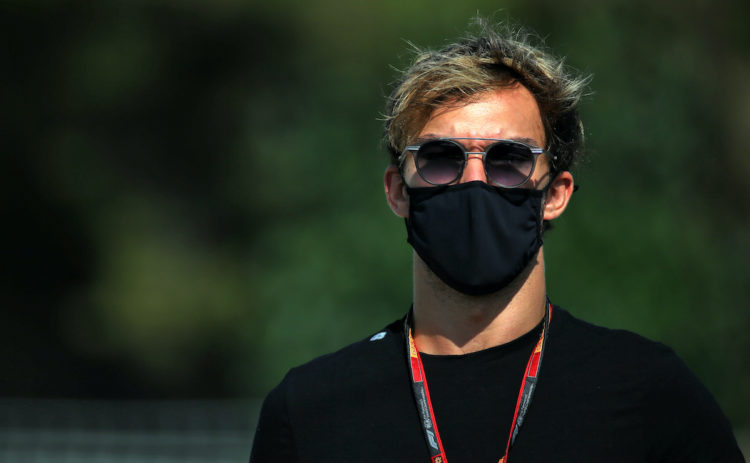 Pierre Gasly has reported that his house in Normandy, France, has been broken into with various personal items stolen.

Gasly, who at the weekend was competing in the Formula 1 Spanish Grand Prix and went on to finish ninth for AlphaTauri, said he returned home to find it had been broken into and “ransacked”.

“Some people are really worthless, disrespectful and despicable,” he wrote on social media.

“I had my house broken into and ransacked in Normandy, stealing BRM watches engraved with my name, a Tag Heuer, jewellery, clothing, glasses and racing helmets.”

Gasly ended his post asking for anyone with information to get in touch with him via Instagram.

It is not uncommon for thieves to identify homes of sportspeople, knowing when they will away competing, giving them the perfect opportunity to strike.