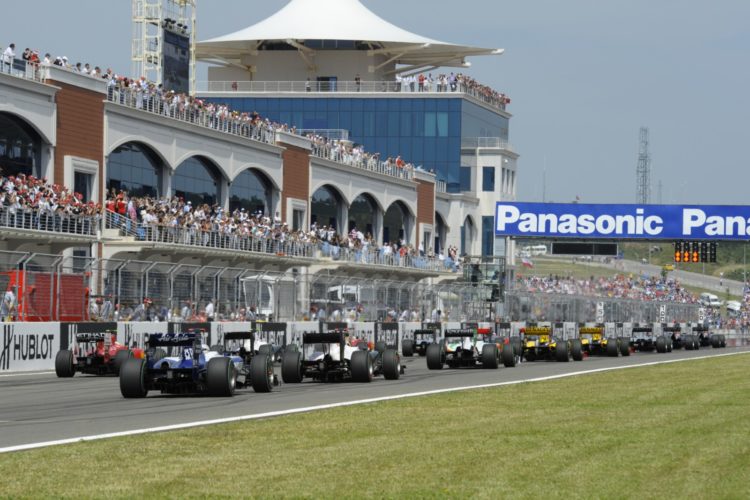 The venue that hosted Formula 1’s Turkish Grand Prix says it is “in talks” to host a race in the 2020 championship.

Formula 1 visited Turkey’s purpose-built Istanbul Park between 2005 and 2011 and the circuit was a popular venue on the calendar.

Speculation has risen in recent weeks that Formula 1 could return to Istanbul Park, fuelled by a section on Turkey’s official government website, which claims a 2020 race is a target for the country.

However, it is understood that this has been present on its website for several years, rather than unveiled as a new ambition in light of the coronavirus pandemic.

It is also believed that Formula 1 is not currently targeting a Turkish round this year.

Bahrain and Abu Dhabi are due to host the closing rounds in mid-December, with their dates dependent on whether two events can be held in Asia in November.

A Vietnam-China back-to-back was outlined but China’s decision to halt all international sporting events until 2021 scuppered this proposal, with Malaysia now a potential candidate to make an Asian leg viable.

But on Wednesday Intercity Istanbul Park issued a lengthy statement on its social media channels after “the news on foreign and domestic press channels, and social media platforms, about bringing F1 races back to our country.

“We have been carrying out the work of bringing Formula 1 races back to our country with great desire and care since 2013, when we took over the operation of the Istanbul Park track.

“Since the first day we took over the operation of Intercity Istanbul Park, one of the most special tracks of the world, we have been organising more than 300 days of events, training programmes and festivals for the motor sports, traffic safety and automotive industry every year.

“The project of bringing Formula 1 races back to our country [has taken place] since 2017 [when] it was given to us by the Presidency.

“Our negotiations with the Formula 1 management continue uninterruptedly so that Intercity Istanbul Park, which is shown as one of the best race tracks in the world, and Istanbul, can host Formula 1 races again.

“As Intercity Istanbul Park, we would like to share that we are at a stage where we cannot share the details due to our confidentiality agreement with Formula 1 management. While we are in talks to take part in the 2020 calendar, we would like to inform the public that necessary information will be provided [in due course].”

There would be significant hurdles to overcome as Istanbul Park has not been used as a race venue for several years, and lacks a license of any sort from the FIA.

The venue, which briefly held MotoGP rounds in the 2000s, last hosted a top-level series when FIA World Rallycross competed at Istanbul Park in 2015. 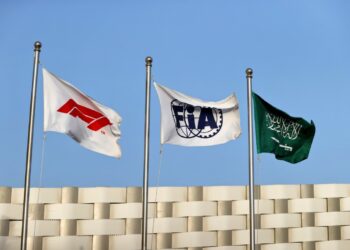