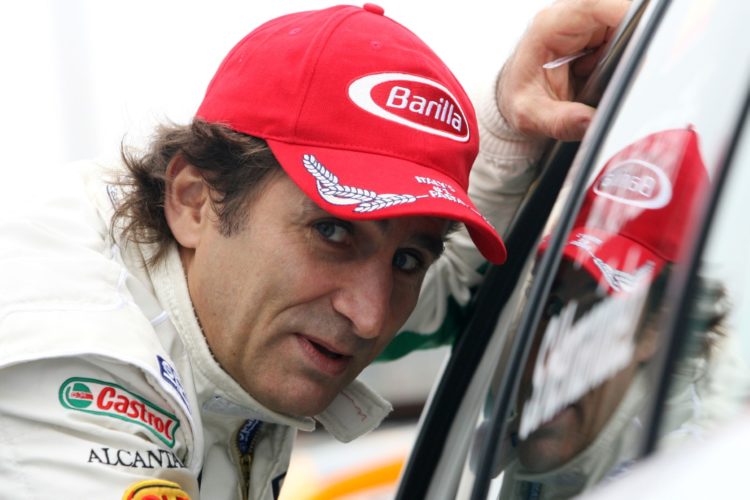 Doctors treating Alex Zanardi at the San Raffaele Hospital near Milan, have confirmed the Italian is in a “stable” condition following a fourth surgery for “late complications” as a result of his injuries.

The former Formula 1 driver, two-time CART champion and four-time Paralympic gold medalist, was involved in a handcycling accident near Siena in June which resulted in a severe head injury.

Zanardi was put into an induced coma which he has since been woken from, but required further surgery last week after being moved from a specialist rehabilitation centre in Lecco to the San Raffaele Hospital.

A statement from the hospital confirmed the “delicate neurosurgical procedure” had been a success and that the 53-year-old is now stable.

“The day after the transfer to the Neurosurgical Intensive Therapy, directed by Professor Luigi Beretta, the patient underwent a delicate neurosurgical procedure performed by Professor Pietro Mortini, director of the Operative Unit of Neurosurgery, for the treatment of some late complications due to the primary head injury.

“At the moment, the clinical and radiological tests confirm the success of the aforementioned treatments, and the current clinical conditions of the patient, still hospitalised in the Neurosurgical Intensive Care Unit, appear stable.”

Italian media recently reported that his son, Niccolò Zanardi, fears his father could lose his eyesight as a result of the crash and that he has had to keep his distance due to COVID-19 protocols implemented across Italian hospitals.