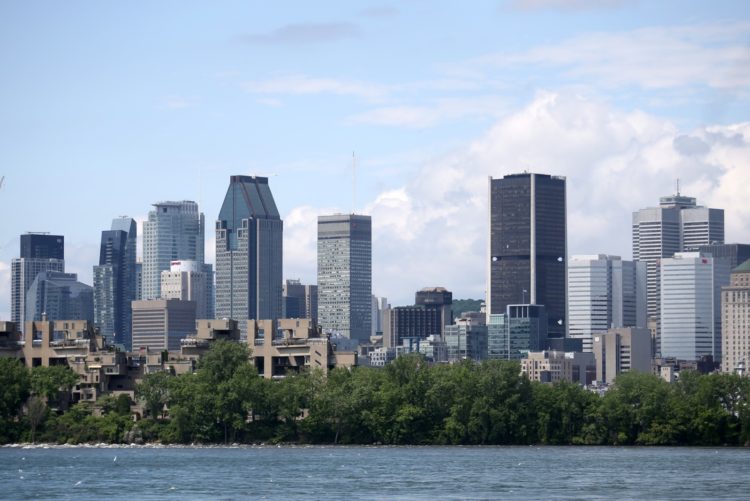 The promotor of Formula 1’s Canadian Grand Prix believes an October event would have been a “great opportunity” for Montreal, and criticised local officials for a lack of support.

The Canadian Grand Prix has been held at Montreal’s Circuit Gilles Villeneuve since the late 1970s and its June round was initially postponed, rather than cancelled, back in April.

Organisers remained hopeful that the event could be rescheduled for October, prior to the onset of winter in the region, but proposals ultimately failed to reach a successful conclusion.

Last week Formula 1 confirmed that all four of its events in the Americas were cancelled for 2020, with rounds instead scheduled in Germany, Portugal and Italy.

The grand prix is one of Montreal’s leading annual events, with the city playing a role in its funding, and its contract currently runs through 2029.

“Here [there] are no activities, the hotels are practically empty – and I believe that a race in October could have put Montreal back on the map.

“It would have been a great opportunity to promote Montreal.”

Dumontier expressed understanding that any trans-Atlantic trip had to be financially viable for all involved, but hit out at local authorities for a perceived lack of effort.

“For the moment, we know that the ban on sporting or cultural events is valid in Quebec until August 31,” he said. “Will it be extended? We don’t know yet.

“What I find unfortunate is that we worked for weeks on a plan, fleshed out, after consulting the plans of American and European organisations, but that we did not receive any local support to do so.

“What I regret is that as of today, no one has called me back to tell me whether the plan was good or not, to make recommendations or not. And this will add to the missed opportunity.”