Mercedes insists ‘gaps are nothing’ despite unbeaten start 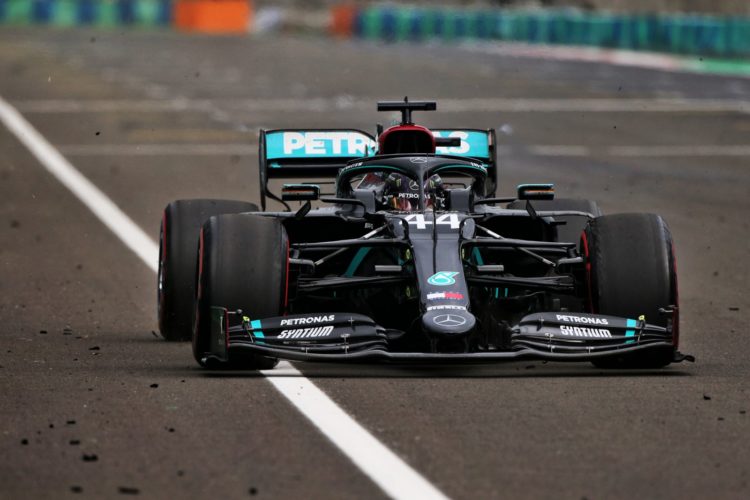 Mercedes boss Toto Wolff has stressed that the marque cannot get complacent in the 2020 Formula 1 season in spite of its emphatic start to the delayed campaign.

Mercedes has held a sizeable performance advantage over the rest of the field this year and is unbeaten in both qualifying and race trim, with Valtteri Bottas’ Austria win followed by dominant victories for Lewis Hamilton in Styria and Hungary.

Mercedes holds a 66-point advantage over Red Bull in the Constructors’ Championship while Hamilton’s advantage over nearest non-Mercedes driver Verstappen in the Drivers’ battle sits at 30 after just three rounds.

“You can see that Red Bull was struggling all through the weekend, and then they had a pretty decent race car, a car that didn’t look like it could start and the mechanics did a really awesome job in the car there.

“The gaps are nothing. If you look at the drivers’ points standings, it’s 30 points after three races that we have with Lewis to Max, so you have one DNF, and the gap is gone. You just need to keep going.

“We mustn’t be carried away with thinking that we are the greatest, because then you start quickly losing.”

“In a way, the achievement of the team sorting three victories results in three races is something that we can be proud of.

“We have solved the problems that we had in Spielberg 1, and we need to be happy with how it panned out so far.

“But the gaps are never big enough in order to get comfortable, and we need to continue to work.

“There are another three races that will be very important, and hopefully good ones for us. But I am relieved once it’s done, and we haven’t even done 20 per cent of the championship yet. We have to continue to push.”