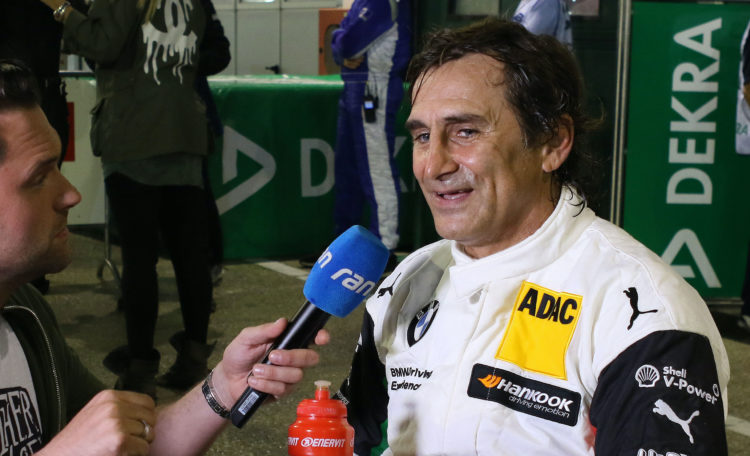 Alex Zanardi has been transferred to a specialist facility in order to continue rehabilitation and recovery from the injuries he sustained last month.

The ex-F1 racer and two-time CART champion suffered severe head injuries when he collided with a truck while out handcycling in his native Italy.

He was immediately transferred to Siena hospital and has had several surgeries to address the head and facial injuries that he sustained.

Last week the hospital confirmed that they were easing his sedation and on Tuesday announced that he has been transferred to another facility to continue his rehabilitation.

“Our professionals remain at the disposal of this extraordinary person and his family for further stages of clinical, diagnostic and therapeutic development,” said the hospital’s General Manager Valtere Gioviannini.

“I sincerely thank the multidisciplinary team that took care of Zanardi by putting in place a great professionalism, recognised nationally and beyond.

“The athlete spent over a month in our hospital: he underwent three delicate surgical operations and showed a path of stability of his clinical conditions and vital parameters that allowed the reduction and suspension of sedation, and the consequent possibility of be able to be transferred to a facility for the necessary neuro-rehabilitation.

“I conclude by sending a big hug to Alex’s family, who have shown extraordinary strength: a precious gift that must be a fundamental travel companion of the new path that begins today.”