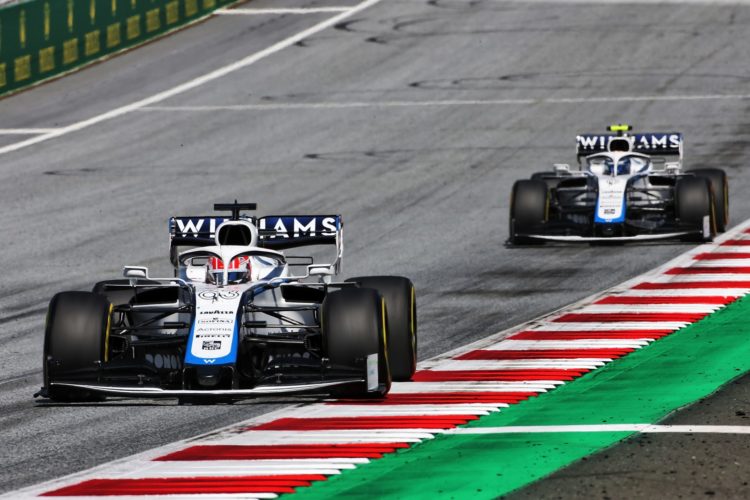 Williams has formally confirmed that George Russell and Nicholas Latifi will continue to race for the team in Formula 1 next year.

Long-term Mercedes protégé Russell stepped up to a Williams Formula 1 seat on a multi-year deal at the start of 2019, following on from back-to-back titles in GP3 and Formula 2.

Russell’s deal covers 2019 through 2021 but it is understood Mercedes had the option to buy him out of the contract if it wanted to promote him to its own Formula 1 team.

Valtteri Bottas, leader of this season’s championship after the opening two events, is expected to stay at Mercedes, with Lewis Hamilton also poised to remain at the team.

It means that Russell will be staying on at Williams for a third year.

“Claire [Williams] was very firm with her decision that she was not ready to let me go, and ultimately as I have a contract with Williams, I have to respect that decision.

“I’m here and I will be giving everything I have this year and next year and let’s see what the future holds after that.”

Rookie Latifi will continue alongside the Briton for a second campaign in Formula 1.

He stepped up to a race seat for 2020, in place of Robert Kubica, and finished 11th on his debut in Austria earlier this month.