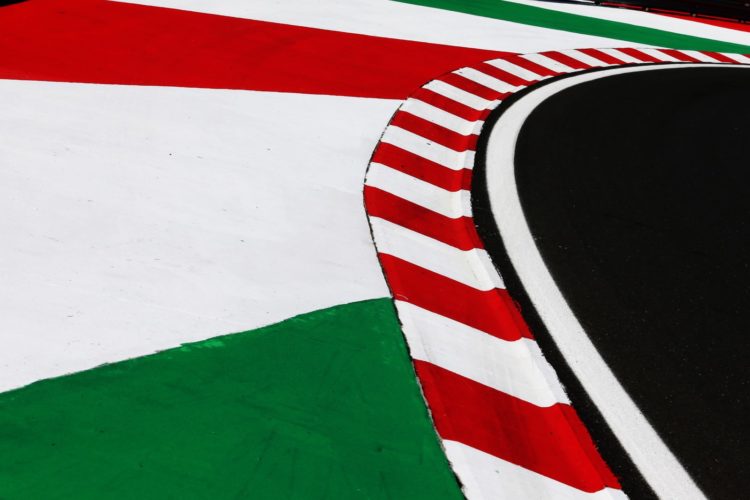 Formula 1 drivers have been warned that their lap times will be deleted should they exceed track limits on any one of three turns at the Hungaroring.

A similar system was used at the opening two 2020 rounds at the Red Bull Ring, with sensors replacing high kerbs exiting Turns 9 and 10, in order to avoid cars sustaining damage.

In his pre-event notes Formula 1’s Race Director has warned that drivers must not exceed track limits at Turn 4, 11 and 12 at the Hungaroring.

Any time achieved through that process will be deleted and if a driver offends on three occasions they will receive the black and white warning flag.

Masi has stressed that “for the avoidance of doubt this means a total of three occasions combined not three at each corner.”

It was also outlined that “the requirements will not automatically apply to any driver who is judged to have been forced off the track, each such case will be judged individually.”