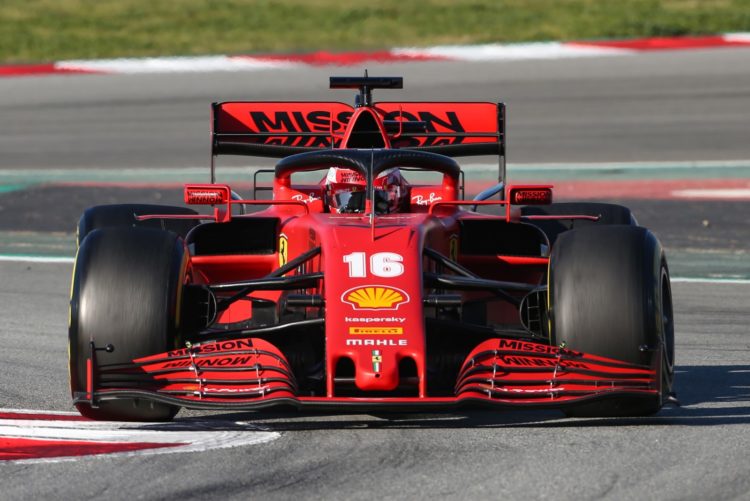 Ferrari will not have any updates at this weekend’s Austrian Grand Prix as it prepares to heavily overhaul its 2020 Formula 1 car in time for the Hungarian round.

Ferrari, runner-up to Mercedes for the past three years, had a subdued pre-season campaign in Barcelona in February, with team boss Mattia Binotto playing down its prospects.

Binotto labelled Ferrari’s pre-season performance as “six out of 10” and ruled the team out of contention for victory in Australia, before the race was cancelled due to the coronavirus pandemic.

Ferrari’s opponents are set to bring a substantial raft of updates to Spielberg – which will host two races on successive weekends – but the SF1000 will remain in the same configuration as in February.

“The truth is that the outcome of the tests led us to take a significant change of direction in terms of development, especially on the aerodynamic front,” said Binotto on Tuesday.

“First, we had to understand why we did not see the results we had expected on track and how much to recalibrate the whole programme as a result.

“It would have been counterproductive to continue in the direction we had planned, knowing that we would not have reached our goals.

“Therefore we decided to come up with a new programme that looked at the whole car, knowing that not all of it would be ready for the first race.

“Our aim is to introduce the updates at the third race on 19 July at the Hungaroring.

“Apart from that, over and above the actual development of the car itself, these past few weeks we have worked a lot on analysing its behaviour, with simulation work and with the help of our drivers and I think that will prove its worth in Austria.”

Ferrari had the fastest one-lap package in Austria last year, with Charles Leclerc taking pole position before narrowly missing out to Red Bull’s Max Verstappen in race trim, but Binotto has dismissed suggestions of a repeat showing.

“We know that, at the moment, we don’t have the fastest package,” he said.

“We knew it before heading for Melbourne and that hasn’t changed.

“Having said that, the Spielberg circuit has different characteristics to Montmelo and the temperatures will be well above those of February.

“In Austria, we must try and make the most of every opportunity and then in Hungary, with the new development step we are working on, we will be able to see where we are really compared to the others, while having to take into account the developments our competitors themselves will have brought along.”