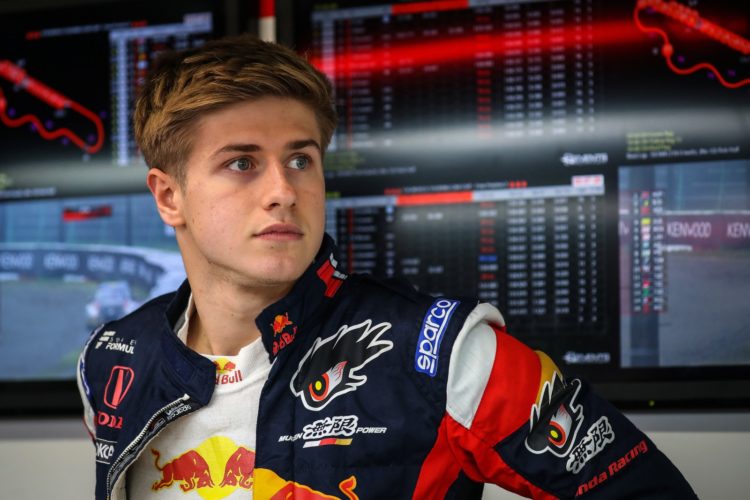 Vips has signed up to compete for Finnish team KIC Motorsport in the regional Formula 3-level series.

He went on to take pole position and victory in the Qualification Race at the Macau Grand Prix before finishing runner-up in the main event.

Vips has signed to compete for the Honda-affiliated Team Mugen in Super Formula this season, following in the footsteps of previous Red Bull juniors Pierre Gasly and Dan Ticktum.

Vips spent several months in Japan earlier this year when the coronavirus pandemic struck but has now returned to his native Estonia.

The 19-year-old has 25 of the 40 points required for a Super Licence and a top three finish in FREC is currently awarded 15 points.

Super Formula’s delayed season is not due to get underway until the end of August.

It is not yet clear which series Vips will prioritise in the event of the respective revised calendars having date clashes.

Red Bull has not had an existing junior driver come through to its Formula 1 team since Gasly joined Toro Rosso towards the end of 2017.

Gasly and Daniil Kvyat will continue to compete for the rebranded AlphaTauri squad this year while ex-McLaren tester and former Red Bull junior Sergio Sette Camara will act as reserve driver.