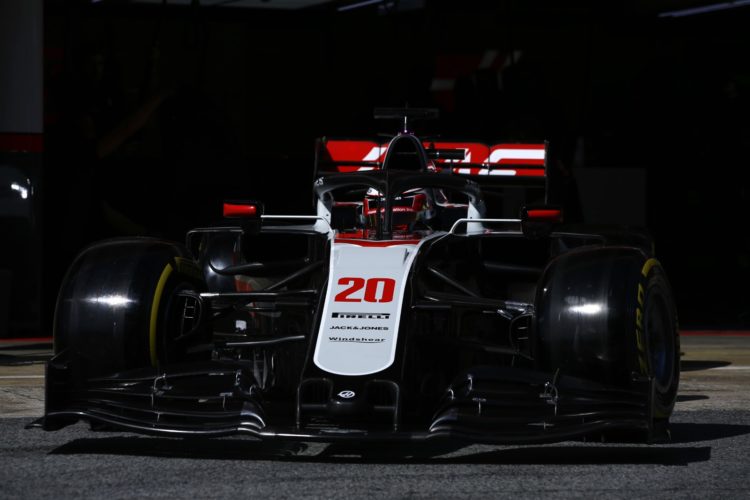 Haas’ Kevin Magnussen reckons Formula 1 drivers will be swiftly able to get back to their usual sharpness in the wake of a prolonged absence from competition.

The delayed 2020 campaign is due to get underway in Austria this weekend by which time seven months will have passed since the most recent race.

Some Formula 1 drivers have had track action in the past few weeks courtesy of private tests but others, including Magnussen, have not driven since pre-season in February.

But Magnussen doubts that drivers will feel rusty, pointing to his own experience, while comparing Formula 1’s situation to other sports.

“In this time where we haven’t been racing, I’ve picked up karting again,” he said.

“I’ve been away from karting for a lot of years. It really didn’t take me any time to get back into it and be on the pace again.

“It’s really been about 12 years since I was active in karting, with the odd occasion in-between in a kart. It only took a couple of runs and I was totally back into it. You never really forget it. It would have been better to be doing it every day, but motorsport isn’t a sport like that.

“You can’t compare it with tennis or golf – those athletes, if they missed a few months, would struggle going straight into a tournament if up against players who were training every day.

“In Formula 1, nobody trains every day in the car, so I guess that’s what makes the difference – we’re all used to jumping straight in with not too much practice and getting on the pace. It’s the same for everyone so it’s not that big a factor I think.”

On the recent period without racing, Magnussen commented: “There have been positives, but they haven’t outweighed all the negatives of the situation.

“I’d also say it was a learning opportunity, you get to know yourself a little better when you have all this time on your hands.

“I didn’t know I’d enjoy this kind of daily routine as much as I did for example. I knew I’d miss driving but I didn’t realise just how much I miss driving. It’s been good to feel that, I knew I would, but I’ve always been busy racing.”