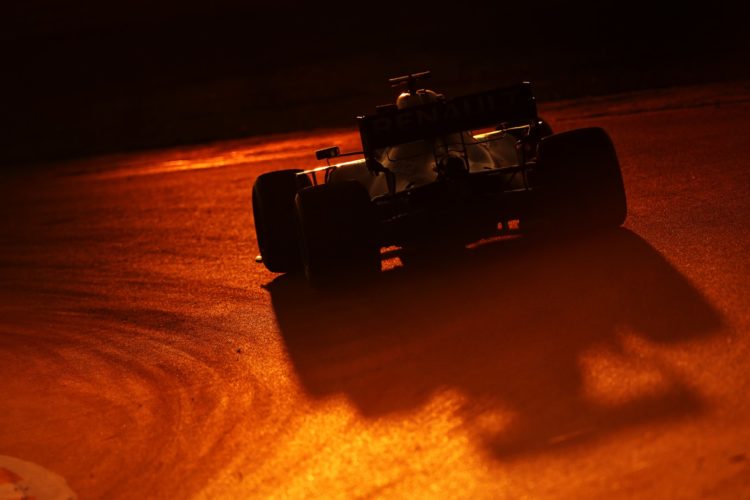 A prospective new Formula 1 project remains on the cards in spite of the ongoing coronavirus pandemic.

Formula 1 has not had a new team since Haas joined the grid in 2016 while the previous trio of entrants in 2010 – Lotus/Caterham, Virgin/Manor and HRT – all collapsed, with only Manor scoring points.

All three teams new-for-2010 struggled financially after initial plans for a budget cap were shelved.

Last October it was revealed that a firm called Monaco Increase Management (MIM) was exploring a Formula 1 project.

The organisation confirmed that CEO and founder, Salvatore Gandolfo, held talks with Formula 1 chiefs on a handful of occasions through 2019.

MIM had been evaluating the new-for-2021 technical regulations but these have now been postponed until 2022 on account of the coronavirus pandemic.

But a budget cap, previously set at $175m for 2021, has now been lowered to $145m, a figure which will decrease to $135m by 2023, ostensibly making the sport a more attractive proposition for new entrants.

Sources close to the project have indicated that a future entry in Formula 1 remains in the works, but that it is awaiting “better visibility” on the global situation after the coronavirus pandemic before it plans its next move.

Formula 1 has previously indicated that it did not feel any new teams were likely before 2022.