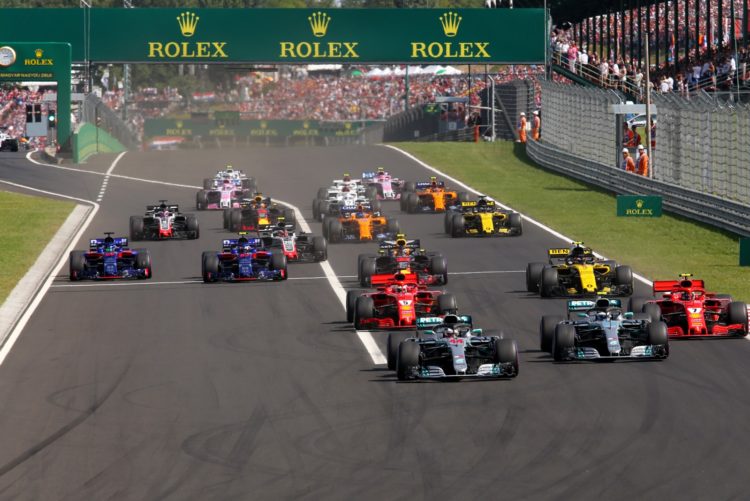 The Hungaroring’s contract to host Formula 1’s Hungarian Grand Prix has been extended through to the 2027 campaign.

Formula 1 has been visiting the Hungaroring, located just outside of Hungary’s capital city Budapest, since 1986.

With Monaco having dropped from the 2020 calendar due to the coronavirus pandemic only Italian Grand Prix venue Monza has a longer unbroken streak on the schedule than the Hungaroring.

Its 2020 event has been rescheduled to become the third round of the delayed season, on July 17-19, after the double-header in Austria.

In 2016 a revised deal was agreed to add another five years to the contract that was due to expire in 2021.

After confirming the revised nature of the behind closed doors 2020 round Hungaroring officials announced a further one-year extension, securing the event through 2027.

“We have been liaising with Liberty Media in how to compensate the missing profit [for 2020], because the organisational cost is not lower in the case of a closed event,” said Zsolt Gyulay, CEO of Hungaroring Sport.

“We did our best during the discussions to get a good agreement both for the country and the sport even in these challenging times.

“Furthermore, we have achieved an extension in our contract, so now it is valid until 2027 instead of 2026.

“The yearly increase of the rights fee also has been reduced, so we have spared several billions of HUF [Hungarian Forints] for the state.”

Minister for Innovation and Tourism László Palkovics revealed that Hungary had been in contention to host multiple races this year, akin to the strategy used for Austria and Britain.

“With regard to the pandemic situation several international events had to be cancelled, but we did not want to take a risk with the F1 race in Hungary, so we were open for all options while liaising,” he said.

“The option for organising two races also arose during the conversations, but fortunately the pandemic situation improved in the other countries as well, and the rights holder wanted to go to as many places as possible.”