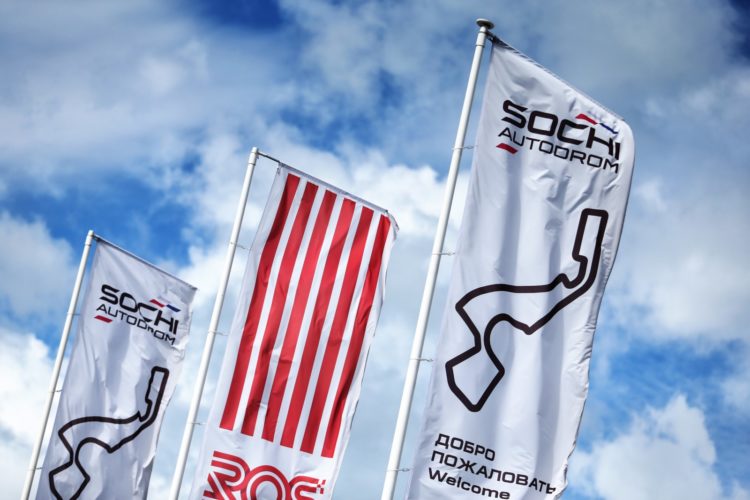 The promoter of Formula 1’s Russian Grand Prix says holding a traditional race weekend is its preferred approach for 2020, but remains open to hosting multiple rounds.

Formula 1 revealed the opening eight races of its revised 2020 calendar earlier this week, featuring two races in both Austria and Britain, alongside single-round events in Hungary, Spain, Belgium and Italy.

Championship officials are still working on the remainder of the calendar, with the fluid nature of the situation in different countries accentuating its task.

Russia’s grand prix is currently scheduled for September 27, a week after Formula 1’s annual visit to Singapore, which is thought unlikely to take place due to the city-based nature of the event.

A report in German publication Auto Motor und Sport indicated that one proposal is for Russia’s Sochi Autodrom to host back-to-back races, similar to the arrangement in Austria and Britain.

Working in Sochi’s favour is the venue’s relatively isolated location away from residential areas in Adler, an airport in close proximity, and sufficient accommodation on account of its legacy as the host venue for the 2014 Winter Olympics.

Several Formula 1 teams have historically chartered planes to and from Sochi due to the lack of direct flights that service major European destinations.

Formula 1 has visited Sochi Autodrom since 2014.

“Sochi’s infrastructure and the experience of the promoter company allow us to consider the possibility of holding an F1 double header,” a spokesperson for promoter Rosgonki told MotorsportWeek.com.

“The traditional race weekend is still the preferred option. However, if necessary, the organisers are ready for an alternative.

“The race format will be confirmed following a thorough analysis of the situation, consultations with experts and decisions by the Government of the Russian Federation.”

Only four 2020 events – Australia, Netherlands, Monaco and France – have been officially axed but further cancellations are expected to be confirmed in the coming days.