Mercedes: We stand with Hamilton, equality 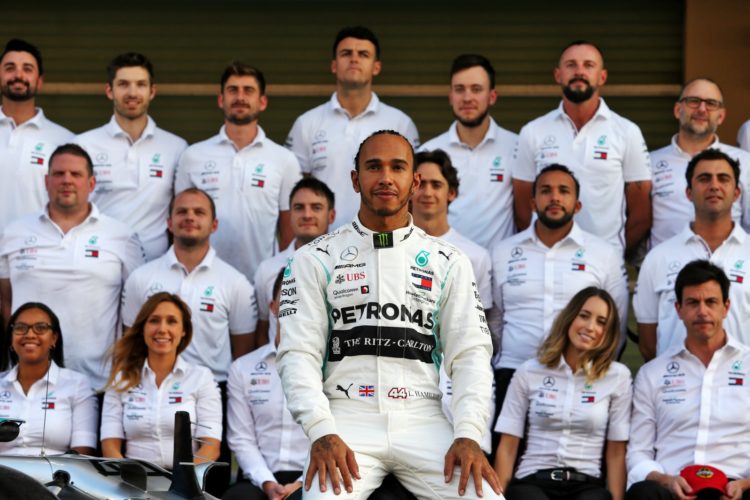 Mercedes has thrown its support behind Lewis Hamilton, and has emphasised the importance of tolerance, in the midst of ongoing protests regarding racism.

Several protests have taken place in the United States, which have spread to other parts of the world, after the death in police custody of George Floyd, an unarmed black man.

Hamilton, who has regularly used his social media platforms to voice views on global affairs, expressed his support for the protests, and decried the silence from other sectors of the motorsport industry.

On Monday morning several of his contemporaries have posted messages of support on social media.

Mercedes, in response to Hamilton’s view, wrote: “We stand with you, Lewis. Tolerance is an elementary principle of our team and we are enriched by diversity in all its forms.

“We welcome and encourage people from all races, cultures, religions, philosophies and lifestyles, and condemn every form of discrimination as we work together to drive change forward.

“We are deeply saddened by the recent developments and hope for a de-escalation soon.”

Hamilton has been affiliated with Mercedes throughout his single-seater career and has raced for the manufacturer in Formula 1 since 2013.