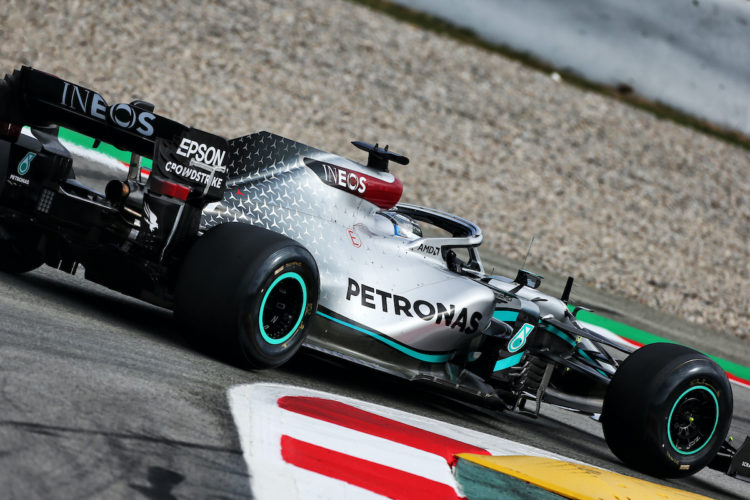 Mercedes parent company Daimler AG has issued a statement refuting claims it is poised to quit Formula 1, or scale back its operation.

Recent rumours have hinted that Mercedes could either pull the plug on its F1 operation or seek to sell a major stake and scale back its involvement, whilst team boss Toto Wolff’s future remains uncertain.

A report in German media this week even suggested the team could be sold to Lawrence Stroll, who recently took control of Racing Point and invested in Aston Martin.

On Friday a Daimler AG spokesperson issued a statement describing the rumours as “unfounded and irresponsible” and said the German automotive giant remains committed to F1 alongside Wolff.

“Speculation regarding a potential withdrawal from Formula 1 continues to be unfounded and irresponsible.

“The sport has taken the right measures to address the consequences of the Covid-19 pandemic and its future financial sustainability, and we welcome these steps.

“It is our clear intention to continue competing in Formula 1 as a Mercedes-Benz works team in the years to come, and to do so with our managing partner Toto Wolff.”

The news comes on the same day the Williams F1 team announced it is considering selling its outfit, whilst Renault has committed to remaining in the sport despite huge cuts to its workforce worldwide.