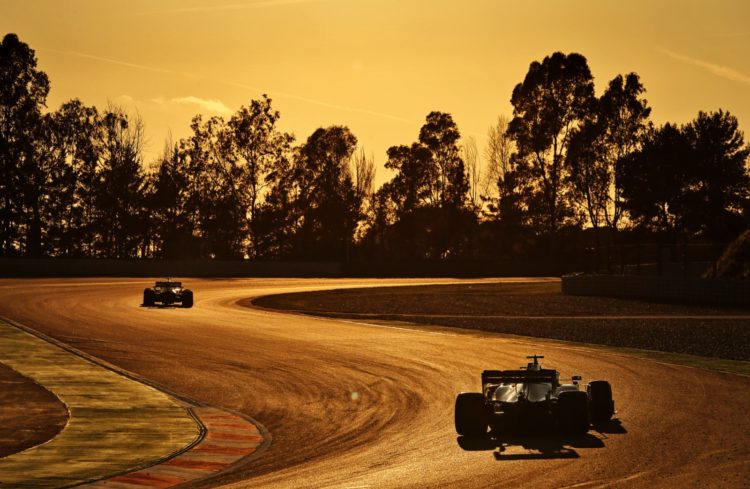 Formula 1 has not attracted a manufacturer since 2015, when Honda returned after a six-year absence, while Renault stepped up its involvement from an engine supplier to backing a fully-fledged factory team in 2016.

Aston Martin will return to the grid in 2021 but its involvement is largely a branding exercise of the team that currently operates as Racing Point.

A couple of prospective new teams – Panthera and a Campos-linked operation – expressed an interest in joining the grid for 2021 but the FIA did not open a tender process.

Formula 1 had already rubber-stamped a limit of $175 per year from 2021 – excluding some expenditure – but this is set to be reduced to $145m as a response to the coronavirus pandemic.

The updated figure is due to be confirmed by an e-vote of the FIA’s World Motor Sport Council this week.

Steiner, Team Principal of the Haas squad that remains Formula 1’s newest team, is hopeful more entities will want to join the grid.

“For teams coming in, when a budget cap is discussed, there are always people who think they can make money out of it,” Steiner told Sky Sports.

“You still need to invest a lot of money to get somewhere, but I hope manufacturers see it and the good thing for them is if a board of directors see that there is a cap they know how much they will spend as a maximum.

“It’s not like you start with one number and after five years this number has tripled or quadrupled.

“Now there is a stake in the ground saying ‘this is the maximum you are allowed to spend, do we do this or not’, it is pretty clear cut now, while before it was how long is a piece of string, how much do you want to invest?

“I think it’s a good thing, I hope we get big corporates, or car manufacturers would be best, to invest in F1.”