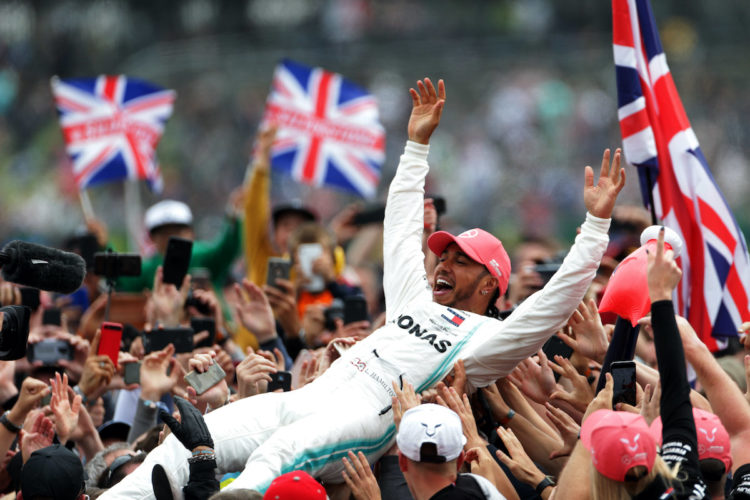 The 2020 British Grand Prix double-header looks set to go ahead as originally planned after reports British Prime Minister Boris Johnson has stepped in personally to ensure it won’t be impacted by quarantine restrictions.

The UK government has implemented a mandatory 14-day quarantine period for any arrivals into the country, meaning teams would be forced to isolate themselves for two weeks prior to any British-based race.

Formula 1 has set out plans to run a double-header in Austria on July 5 and 12 before travelling back to the UK for a double-British GP on July 26 and August 2, to finally kick start its 2020 season which has been postponed because of the coronavirus pandemic.

A 14-day quarantine period would therefore not be feasible given F1 personnel would have just 10 days or so between the second Austrian race and the first British race.

This has prompted F1 to start looking at alternatives including swapping Silverstone for Hockenheim or Hungary, though Silverstone boss Stuart Pringle recently said the circuit would be open to a later date on the calendar.

This may now not be necessary as The Times reports that PM Johnson has stepped in and asked his ministers to find a solution that will ensure the race goes ahead in an effort to support the British motorsport industry.

F1 bosses have been lobbying the government to include them in a list of quarantine exemptions, but when the list was published it only included road hauliers, seasonal agricultural workers and medical officials, none of which relate to the sporting world despite the governments insistence on restarting sport in June.

It’s expected F1 will be offered assurances the races can go ahead, allowing them to start laying the foundations for the race, with an official announcement in a couple of weeks time when the government reviews its quarantine measures.