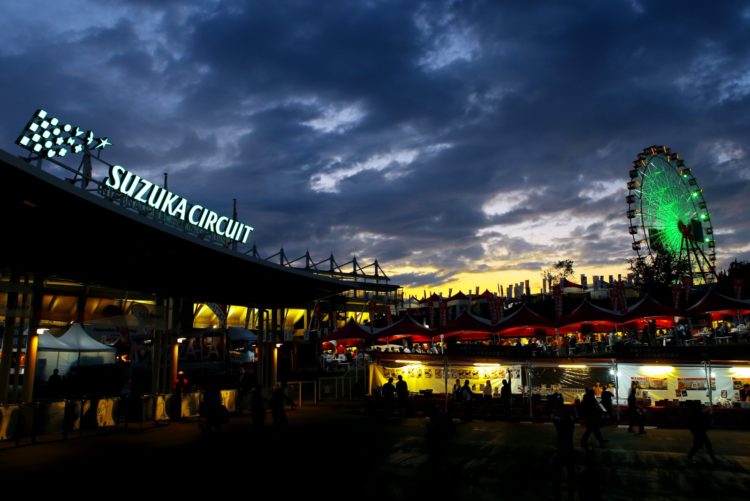 Organisers of Formula 1’s Japanese Grand Prix say they remain optimistic that this year’s event can go ahead as scheduled, amid the coronavirus pandemic.

Formula 1 is currently working on a revised 2020 calendar in the wake of the pandemic, with the planned opening 10 grands prix either postponed or cancelled.

The championship hopes to compete in Austria on July 5/12 and Britain on July 26/August 2, though plans still have to be approved by the respective governments.

The UK’s impending 14-day quarantine period for those arriving from overseas could also present a roadblock but it is understood Formula 1 is in discussions with the Government regarding an exemption.

The season is set to take in further events in Europe – understood to be Spain, Hungary, Belgium and Italy – before visiting Azerbaijan and Russia in late September.

Events in Asia and the Americas are planned for October and November.

It is hoped that the campaign will conclude in Bahrain and Abu Dhabi, with the finale at the Yas Marina Circuit on December 13.

A spokesperson for race promoter MobilityLand told MotorsportWeek.com that they “have high expectations” that the event can take place on October 11, and are preparing as per the original 2020 schedule.

Event officials also hope that spectators will be able to be part of the event.

Japan has been a permanent fixture on the Formula 1 calendar since 1987, with the figure-of-eight Suzuka Circuit the host location on all bar two occasions.

The venue has a contract to hold the Japanese Grand Prix through at least 2021.