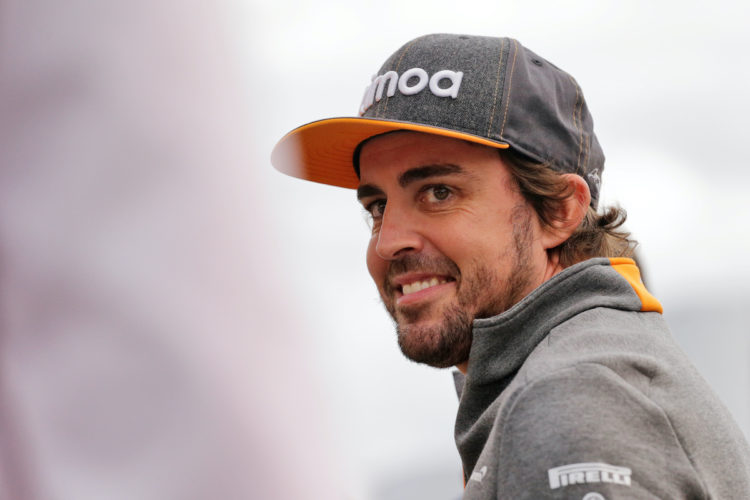 Fernando Alonso is ready to return to Formula 1 having taken a few years out from the sport, reckons his manager Flavio Briatore.

Although Alonso recently distanced himself from F1, saying the delay to the 2021 regulations is “bad news”, recent driver news has created a possible opening for him at his former championship-winning team, Renault.

With Sebastian Vettel leaving Ferrari at the end of the year and Daniel Ricciardo moving to McLaren in place of Carlos Sainz, who will race alongside Charles Leclerc, Renault is left searching for a suitable replacement and speculation has linked Alonso to the vacant seat alongside Esteban Ocon.

Briatore, speaking to Gazzetta dello Sport, reckons the time is right for the Spaniard to return.

“Fernando is motivated. A year out of Formula 1 has done him good. He has detoxed himself and I see him more serene and ready to return,” said the Italian businessman.

Briatore hinted that Renault need an experienced and proven race winner to accompany Ocon, who only has two full seasons under his belt, followed by a year out.

“In F1 it has always been about having the winning recipe,” he added. “You must have one driver who is focused on the world championship and the other who collects big points, snatching them from rivals.

“Vettel paid for the fact that a very fast boy [Leclerc] arrived at the team. It surprised him and the team, as happened at McLaren with [Lewis] Hamilton [and Alonso]. Two drivers at the same level in a team eventually risk taking points off each other.

“Ferrari is betting everything on Leclerc and it is good because, as I had the opportunity to say last year, he is a future star.”