Eight races would be worse than no races – Steiner 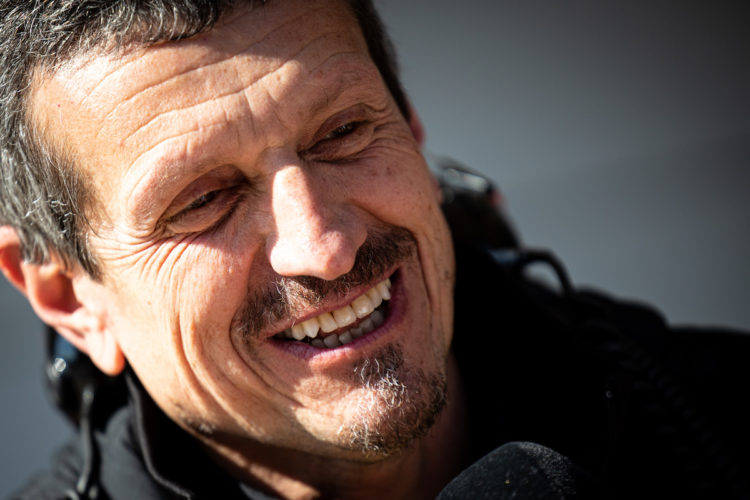 Haas boss Guenther Steiner reckons a heavily truncated 2020 Formula 1 schedule would be financially more problematic for teams than if the championship was to hold no races.

Formula 1’s revenues are set to take a major hit this year due to the coronavirus pandemic, with the knock-on effect being reduced prize money available for teams.

Formula 1 is working on a calendar of between 15-18 races, down from the original 22, with multiple races in Austria and Britain planned to begin the 2020 season.

Further events are planned across other European destinations, before trips to Eurasia, Asia and the Americas, concluding in Bahrain and Abu Dhabi in mid-December.

Formula 1 has already responded to the pandemic by postponing its planned regulation changes for a year, mandating 2020 chassis for 2021, as well as implementing a 63-day factory shutdown period.

Under FIA regulations eight races need to be held across three continents in order for a World Championship to be granted, but Steiner believes Formula 1 needs more than merely the minimum requirement.

“If you don’t go racing, I think we can survive,” Steiner told the official F1 Nation podcast.

“I think the worst of all would be if we’ve got only eight races because then you race, spend a lot of money, but you have got little income.

“And if you don’t race you don’t spend your money as you don’t go to races and you don’t need car parts.

“The car [specification] is frozen for next year so I hope the plan works that we go to 15 races, that seems to be the magic number for getting it economically [viable], the 15 races, so hopefully we get that one done.

“I think there is everyone’s got the same interest as we have got, we need to get a proper schedule in, or nothing.”

Steiner nonetheless emphasised that Formula 1 has a duty to its fans – who will not be permitted to attend any of the opening events – to host races where it can.

“Nothing is not good for the sport in general as some fans would work away and just find other things to watch and get enthusiastic about,” he said, referring to a race-less 2020.

“We owe it also to the fans to go racing, it’s not about us, we always speak about us, we talk about us, how we are getting frustrated, but there’s millions of people who follow us and we need to do the utmost to get them entertained again.

“Obviously they like [F1] otherwise they wouldn’t be watching it! There’s a responsibility there, so hopefully we can get it done.”