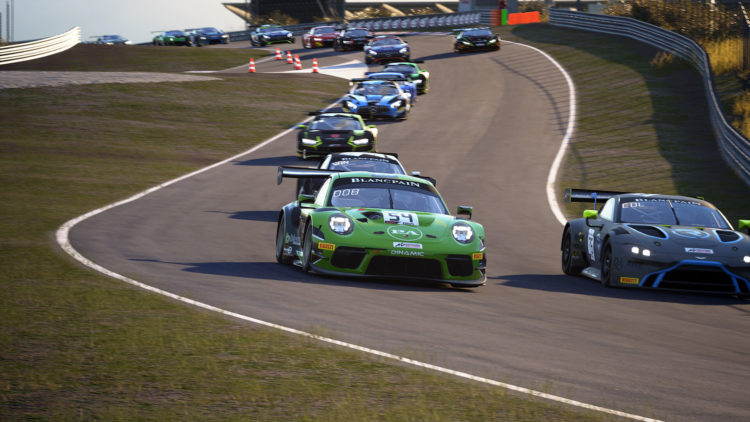 SRO has announced the creation of the SRO E-Sports GT Championship following the success of the inaugural charity event at Monza two weeks ago.

The championship, held by SRO E-Sport GT Series, Kunos Simulazioni and Ak Informatica, follows the same format as the first event.  Three classes (Pro, Silver and Am) will be competing in separate races before the best from each come together for a deciding final.

The Pro Series will feature real-world GT drivers, while the Silver Series will be reserved for dedicated pro sim racers. The Am class will be filled with drivers entered through an open hot-lap qualifying that runs from 26 April to 10 May, with the fastest 40 earning their spot on the grid.

The Pro and Silver classes share the track at the five regular rounds, kicking off at Silverstone on April 26, followed by Spa-Francorchamps on May 10, the Nürburgring on May 17 and Circuit de Barcelona-Catalunya on May 31. The venue for the fifth round, held on June 14, will be determined through a fan vote.

The Am series follows the same calendar, but kicks off on May 16 and concludes on June 13 before a Grand Final for all classes is held, more details for which are yet to be announced.