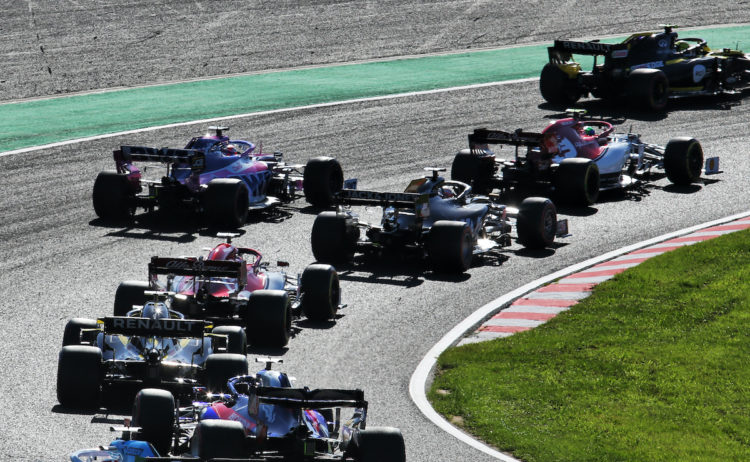 Last week Red Bull team boss Christian Horner said he was confident the sport itself would emerge from the current crisis, but he too questioned whether all ten teams would survive.

F1 and the FIA have put some measures in place to cut costs this and next year, which include delaying the 2021 rules to 2022, banning development on the new cars until next year and ensuring the proposed cost cap isn’t delayed.

But Brown fears these measures don’t go far enough and believes extra steps need to be taken to ensure the survival of the sport and its ten teams.

“Could I see – through what is going on right now in the world if we don’t tackle this situation head on very aggressively – two teams disappearing? Yeah,” Brown told BBC Sport.

“In fact, I could see four teams disappearing if this isn’t handled the right way.”

Generally when a team collapses someone steps in to rescue it, but given the economic situation as a result of the Coronavirus pandemic, Brown doesn’t think that will happen this time.

“Given the economic and health crisis we are in right now, to think there would be people lined up to take over those teams like there has historically been… I don’t think the timing could be worse from that standpoint.”

That is already vastly lower than the roughly $300 million that the top teams spend each season.

It’s believed all but two teams are willing to compromise on the budget, but Red Bull and Ferrari are holding firm at $150m.