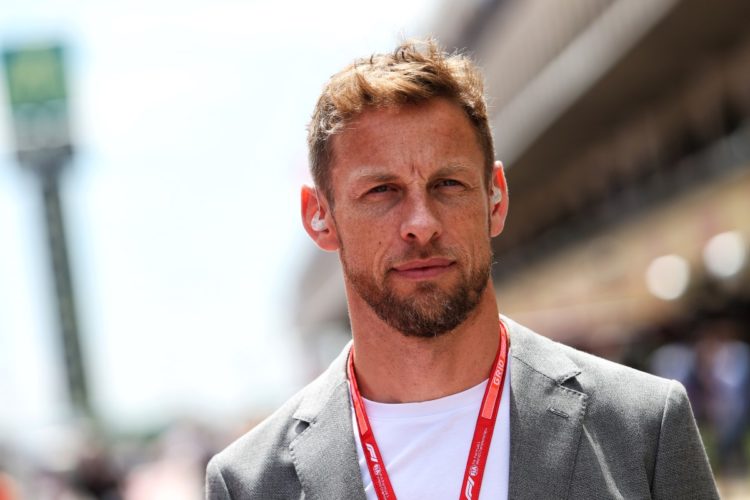 Jenson Button will line up in McLaren’s colours for the first time in three years after confirming his participation in this Sunday’s Virtual Vietnam Grand Prix.

Formula 1 is running half-distance virtual events on its official 2019 video game due to the coronavirus pandemic.

The 2020 championship will not get underway until at least mid-June, with the opening eight grands prix either postponed or cancelled.

Six current drivers will participate in this Sunday’s virtual event, which will take place at Melbourne’s Albert Park Circuit, given that the new-for-2020 Hanoi venue does not feature in the game.

They are Charles Leclerc, Alexander Albon, Lando Norris, Antonio Giovinazzi, George Russell and Nicholas Latifi, who will all line up for their current teams.

Joining Norris at McLaren will be 2009 World Champion Button, who competed in 136 grands prix for McLaren between 2010 and 2017.

Button has remained active within the Formula 1 paddock through his punditry role for Sky Sports; fellow presenters Johnny Herbert and Anthony Davidson will also participate in the virtual event.

The event will be streamed on an array of platforms, including Youtube, Facebook and Sky Sports, from 20:00 BST on Sunday.