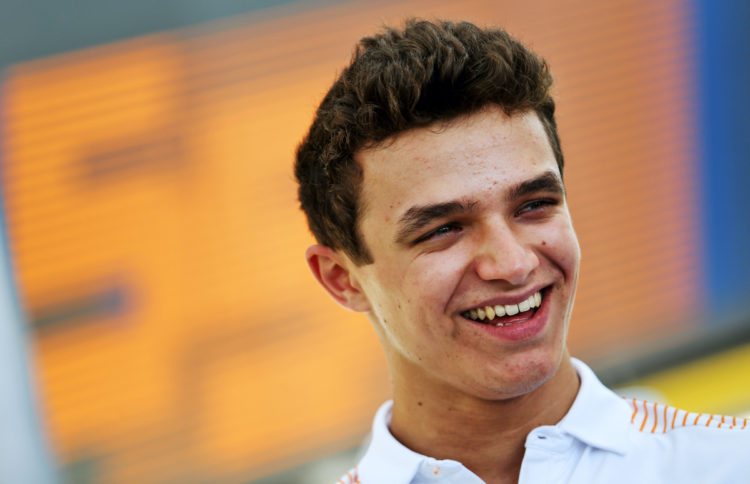 McLaren Formula 1 driver Lando Norris will shave off his hair after he raised more than $12,000 (£9,770) during a Twitch stream.

The 20-year-old declared he would shave his head if he raised more than $10,000 (£8,140) in donations during the Twitch Stream Aid event on Saturday.

A number of celebrities and musicians took part in the stream, raising a total of $2.2 million (£1.8m) for the Covid-19 Solidarity Response Fund for WHO.

He eventually went on to raise a total of $12,000 and revealed that he had later ordered some hair clippers from Amazon.

“Thanks to all my viewers for raising over $12,000 by the end total for Twitch Stream Aid and the fight against COVID-19,” he wrote on Instagram.

“I do have to cut all my hair off now though…”

Norris confirmed the head shaving will take place on Thursday, live on Twitch.