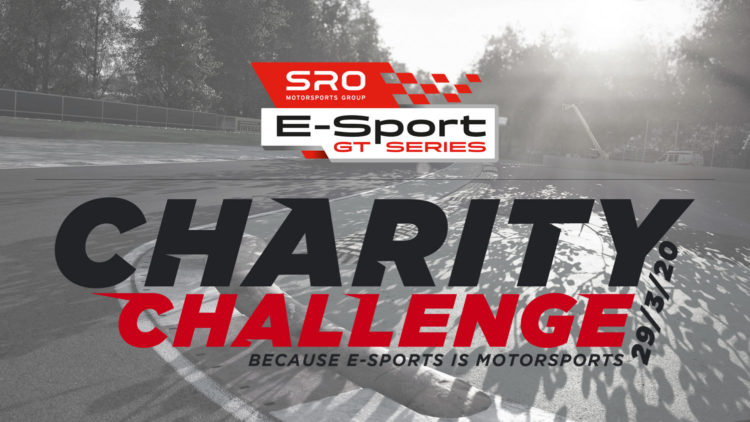 The event, held on Assetto Corsa Competizione, the licensed game for the GT World Challenge Powered by AWS, featured a number of professional GT3 drivers including the likes of Dennis Lind, Matteo Cairoli and Andy Soucek competing against E-Sports athletes as well as amateur simracers. These drivers were able to enter through wild card qualifying in order to gain a spot on the grid for the semi-finals. Participants then competed in one of the two semi-final races. The top twenty of each of these semi-final advanced into the Grand Final, which featured a field of the 40 fastest drivers and a separate qualifying session.

Ferrari’s E-Sports team, represented by Enzo Bonito and David Tonizza, won both semi-final races but struggled in qualifying for the final, as did the real-life racers. Mercedes runners proved dominant, locking out the top four spots as Amir Hosseini took a late pole. Hosseini had been on course to win the first semi-final before being spun round by Tonizza.

Hosseini took an early lead, followed closely by second-place Nils Naujoks. The opening lap was clean, but an incident on the second lap occurred that involved multiple cars including Bonito and Formula 2 star Luca Ghiotto. Bonito then got involved in another incident one lap later, leaving him out of contention for victory.

The battle for the lead was then turned on its head when Hosseini and Naujoks made contact at Curva Grande, causing the race leader to crash out of the race. Race stewards subsequently handed Naujoks, who had inherited the lead, a 15-second penalty, meaning he would almost certainly lose victory even if he crossed the line first.

Behind him, the battle for the lead would now be between two wild card qualifiers as the Mercedes-AMG GT3 of Arthur Kammerer fended off the Lamborghini Huracan GT3 of Mike Nobel, with Kammerer ultimately coming out on top and resisting pressure from Nobel to take the win.

David Tonizza had meanwhile spent all race recovering from his disappointing qualifying and fighting up the order with several passes that included a clash between Tonizza and Tiziano Brioni’s Lamborghini Huracan GT3 that saw the latter spin at the Variante della Roggia. Tonizza was subsequently set to take third before a mistake at Ascari put the Ferrari 488 GT3 hard into the wall. He was able to continue, but the lost time cost him third, as it was enough for Nils Naujoks despite his 15-second penalty, which resulted in Tonizza finishing in fourth. The top five was completed by the Mercedes-AMG GT3 of Axel Petit.

The professional drivers struggled to keep up with the pace of the sim racers, with Lamborghini factory ace Dennis Lind the best of the pro finishers in tenth place.