Deletraz and Fittipaldi step up to Haas F1 test/reserve roles 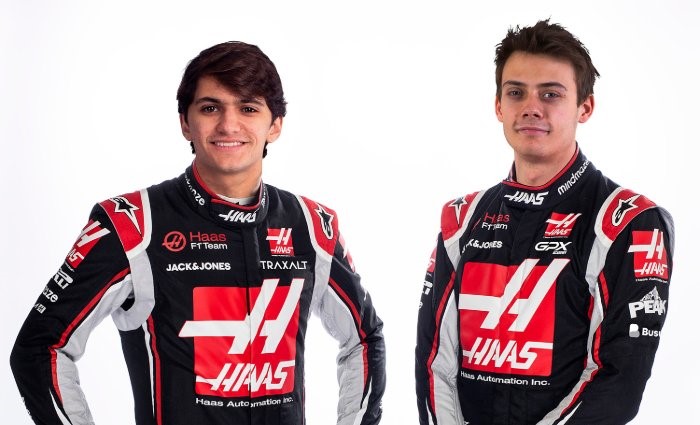 The Haas Formula 1 team has appointed Louis Delétraz and Pietro Fittipaldi to the role of test and reserve drivers for the 2020 season.

The pair have been affiliated with the team since the end of 2018, carrying out on-track duties during rookie test days, and have also undertaken extensive simulator running.

Delétraz is due to compete for Charouz Racing System in Formula 2 this season while Fittipaldi does not have a full race programme after relinquishing his planned Super Formula seat.

Both drivers are expected to represent Haas F1 Team in the next Virtual Grand Prix on April 5.

“Naturally, we had intended to make this announcement over the course of the Australian Grand Prix to start the season, but events both there and globally took priority with the on-going COVID-19 outbreak,” said team boss Guenther Steiner.

“Louis and Pietro have both proven themselves to us over the past 12 months and we’re delighted to confirm them both as official test and reserve drivers for Haas F1 Team.

“Their work in the simulator was undoubtedly of value as we faced our challenges last season and we’re excited to continue to present them with further opportunities to expand their relationship with the team in 2020 when we can return to work.

“I look forward to them adding significant input into our own race program supporting Romain [Grosjean] and Kevin [Magnussen] and the whole engineering team with the Haas VF-20.”