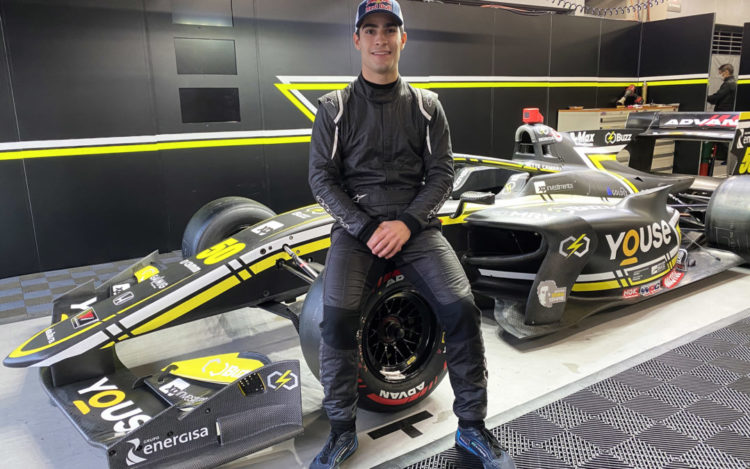 Sette Camara spent three years competing in Formula 2, taking a best of fourth in the standings, and also acted as McLaren’s Formula 1 development driver in 2019.

The Brazilian tested IndyCar machinery with Carlin pre-season before capturing a reserve role with both of Red Bull’s Formula 1 teams for the upcoming campaign.

On Monday it was announced by B-Max with Motopark that he will compete for its team in Super Formula this year, replacing Haas simulator driver Pietro Fittipaldi due to a conflicting sponsor interest.

“I am confident this is the best direction for my career,” said Sette Camara.

“Super Formula are the quickest racing cars after Formula 1, and the teams here are working at the highest level. I want to thank B-Max with Motopark for this opportunity.

“I have worked with them before and I am sure we can achieve great things in this series too.”

Sette Camara lined up for Motopark in European Formula 3 in 2015 and 2016, before challenging for the Macau Grand Prix win with the squad in 2017.

Super Formula testing is scheduled to take place at Fuji on Tuesday and Wednesday, with protective measures in place, though the opening two rounds have already been postponed.