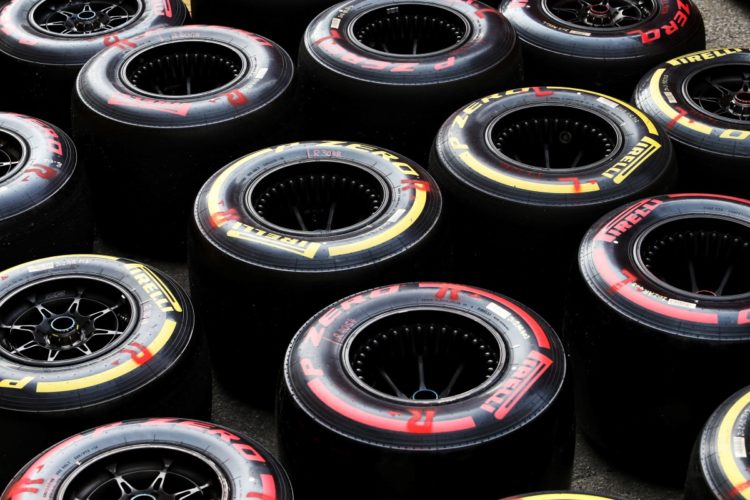 A member of Pirelli’s Formula 1 team has tested positive for the COVID-19 coronavirus, the company has confirmed.

Formula 1’s season-opening Australian Grand Prix was cancelled after a McLaren employee tested positive for the virus, though they have since recovered from the symptoms.

Several other members of the paddock have been tested for the virus while 14 members of McLaren remain in quarantine in Melbourne as a precaution.

On Monday Pirelli confirmed that “a member of the Pirelli F1 team has yesterday tested positive for Covid-19 in Melbourne.

“The person concerned is now following all the relevant procedures put in place by the Australian health authorities.

“These authorities have confirmed to Pirelli that this person has not had any contact with third parties that requires special preventive measures to be taken for other people.

“Pirelli is closely monitoring the situation in line with public health policies and company guidelines.”

The Formula 1 season is not due to start until at least May’s Dutch Grand Prix.