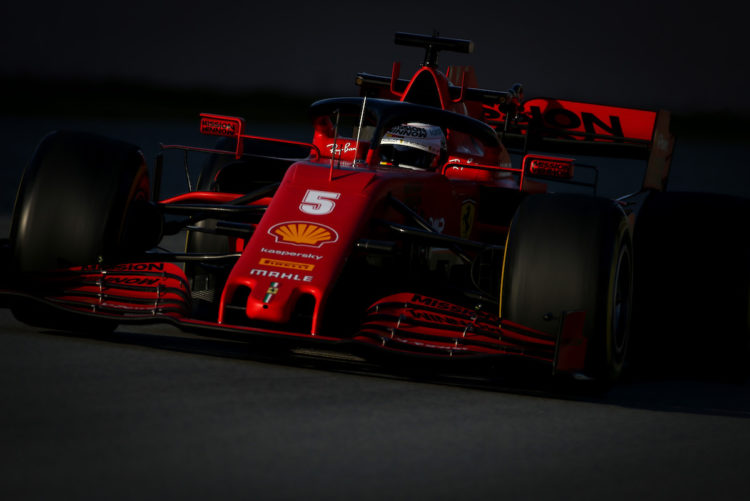 Sebastian Vettel has continued his tradition of naming his Formula 1 cars by settling on a choice for his 2020 Ferrari SF1000.

Since joining Formula 1 in 2007 Vettel has named the cars that he has raced in the sport.

His previous Ferrari cars have been christened Eva, Margherita, Gina, Loria and Lina.

For 2020 the four-time World Champion has settled on the name Lucilla.

Vettel is entering the final year of his current Ferrari contract, which was signed in mid-2017.