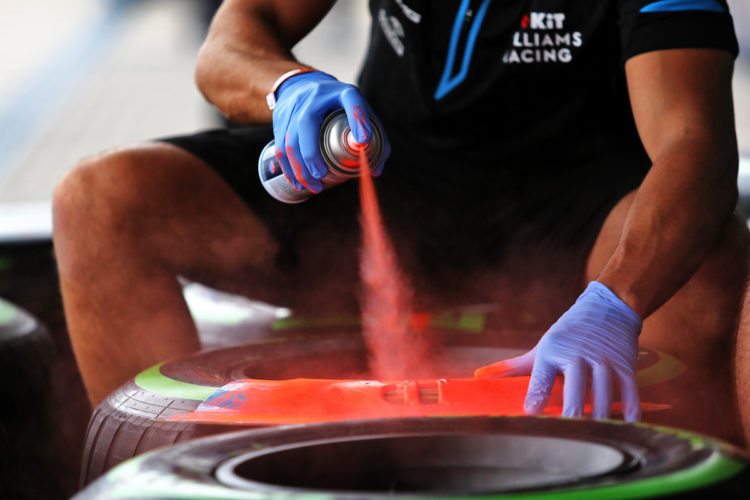 The tyre selections for the second round of the Formula 1 World Championship in Bahrain sees mixed results with team-mates varying in their choice.

Whilst some teams have leant towards the softest compound, the red-walled C4 (Pirelli’s second softest tyre in its 2020 range), other have opted to increase their options with more of the yellow-walled medium tyre.

Mercedes’ Lewis Hamilton, Ferrari’s Sebastian Vettel and Red Bull’s Alexander Albon have both opted for five sets of the medium, but vary slightly with Hamilton taking just one set of the white-walled hard tyre.

Charles Leclerc and Max Verstappen have both opted for three sets of the hard.

Behind the top three teams and the picture is slightly different with the soft tyre making up the majority.