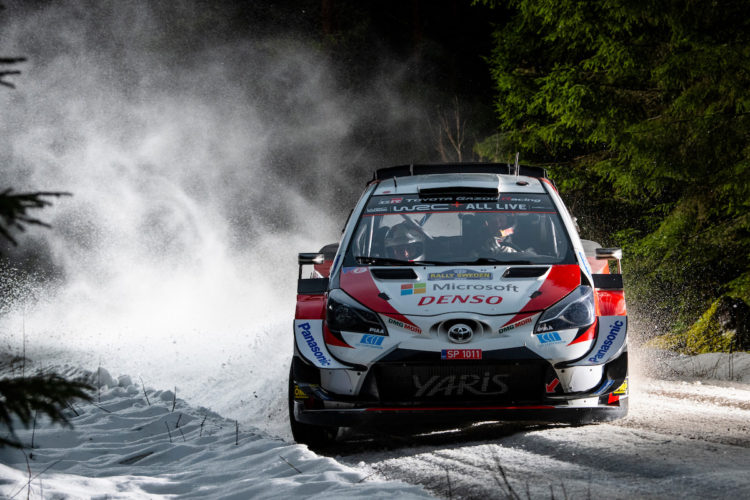 WRC teenager Kalle Rovanperä has said no-one should expect more miracles from him at next week’s Rally México.

Together with team-mate Elfyn Evans, the 19-year-old Finn has been the story of the season after a mature Monte Carlo Rally run was topped by him beating Sébastien Ogier on his first WRC podium in Sweden. However, Rovanperä’s first gravel outing in a factory WR Car will be different, he claims.

“Sweden was a very nice rally for us,” said Rovanperä. “But I think México could be one of the trickiest events for me this year. We will have to see how it goes.

“The pre-event test in Spain was the first time for me on gravel in the Yaris WRC, but I was getting used to the feeling more and more. We tried a few different set-up options and I think we found a good compromise. In Mexico the main difficulty is the high altitude, which means you need to adapt your driving style.”

His first México outing in 2018 was halted by a radiator-bursting rock on the Duarte test. But he returned next day for more experience. And although he talks down Rovanperä’s chances, team boss Tommi Mäkinen is in confident mood – especially now he reckons the overheating issues that plagued the Yaris on early visits to Mexico has been overcome.

“It has been a brilliant start to the season for the whole team and, of course, we hope to keep it going in México,” said Mäkinen. “We have worked very hard and improved a lot since we started: We already saw there last year that we had no issues with the cooling and the speed was very good too. So I am feeling confident that we can go there and have another strong rally with our three crews, who have all settled in to the team incredibly well so far.” 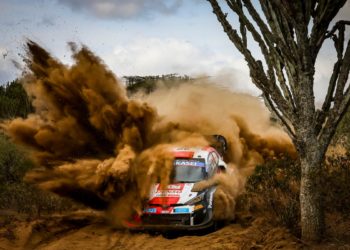 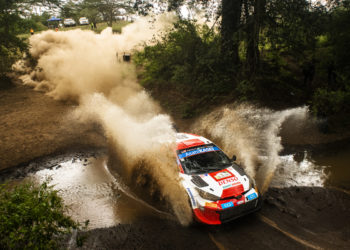 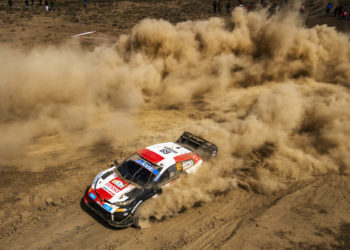 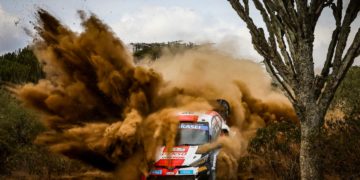 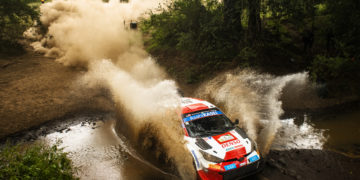