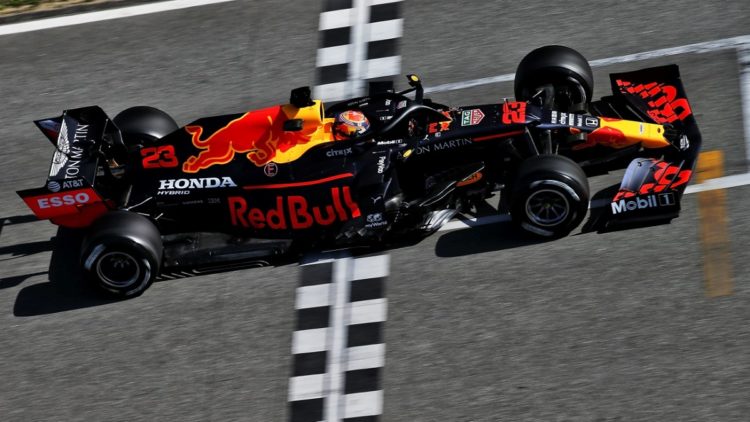 Honda was beset by performance and reliability issues during its tumultuous relationship with McLaren, but displayed progress once it aligned itself with Toro Rosso in 2018, and started powering Red Bull in 2019.

Red Bull and Toro Rosso still took on engine penalties last year, as Honda exceeded its allocation, but through pre-season running in 2020 used only one power unit in testing.

A precautionary check was undertaken on one day – with data revealing there was no problem – while a loose pipe truncated Pierre Gasly’s running during a session in the second test.

When asked by MotorsportWeek about engine reliability, Horner said Red Bull “had an issue, and just as a precaution it [the power unit] came out on one of the days then the original engine went back into the car.

“I have to say from a reliability point, Honda has looked pretty strong at this test, and of course these six days are all about understanding the package in all conditions.

When asked if he felt it was a realistic target, as the morning session came to a close, he added: “Yes, I think so.

“We still have the same engine in the car and if we finish everything without a failure today, then I would say it would be one of the first big steps we would have made.

“Because in the past, we always changed the power unit during the test, this is no longer the case.”