Laurent: losing victory due to brake failure ‘hard to take’ 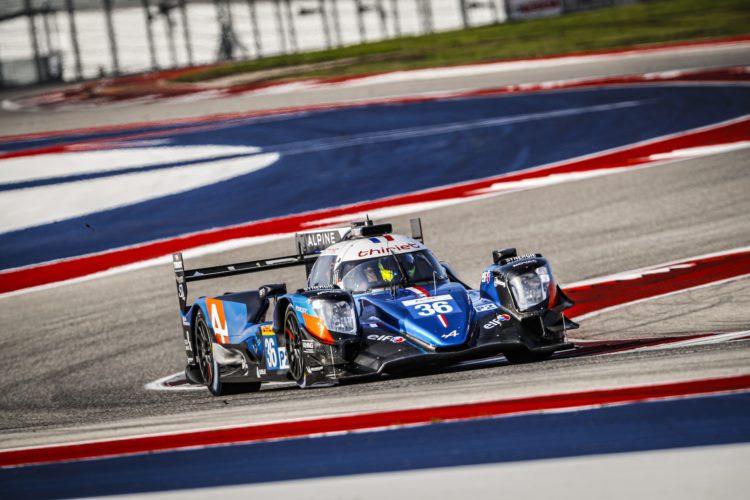 Thomas Laurent and the Signatech Alpine Elf team were left disillusioned after a major brake failure on the #36 Alpine A470-Gibson cost the French outfit a potential victory in the Lone Star Le Mans round of the FIA World Endurance Championship.

Pierre Ragues was behind the wheel of the car when he captured the lead of the LMP2 category shortly before the right front brake disc exploded under braking at the end of Circuit of the Americas’ back straight. The Frenchman made it back to the pits, but the team lost two laps as it had to replace the damaged right front brake disc.

“We were competitive straight away following several difficult races last year,” Laurent said. “That quickly allowed us to find the right direction and put in our best qualifying run of the season. It was a good omen as we knew our race pace would be excellent and we showed it for six hours today.

The fact that a brake disc decided our fate is hard to take as victory was within our grasp, but we never gave up. It’s frustrating, but motorsport is like that sometimes.

Even though it happened to us at the worst possible moment, the team is back on track and we have a competitive car both in qualifying and in the race. I’m looking forward to seeing what Sebring has in store for us.”

The reigning champions now sit fifth in the LMP2 standings, thirty points behind new points leaders United Autosports, who took the top spot after their second consecutive victory in Texas.