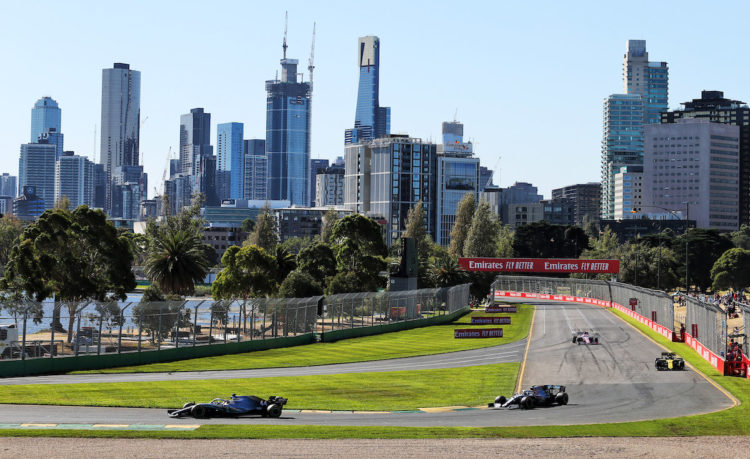 The Victorian state government is hoping to block planned industrial action by the Melbourne’s tram drivers, one of which has been scheduled to coincide with the weekend of the Australian Grand Prix.

The government has referred the strike action to the Fair Work Commission, citing economic and safety concerns.

Tram drivers walked out on Thursday and are planning to do so on multiple days in the month of March over Yarra Trams enterprise bargaining agreement – with plans to increase the number of part-time workers said to be the biggest issue.

Public Transport Minister Melissa Horne says the grand prix must not be impacted as it could have a major impact on the local economy and accused strikers of being opposed to allowing more women to join the company.

“This is action that is targeting one of our most iconic major events, which brings millions of dollars to the Victorian economy,” she is quoted as saying by Australia’s 7 News.

“I’m not going to be bullied and intimidated by a handful of middle-aged blokes who are hell-bent on protecting their interests and not allowing part-time women into the workforce.”

The tribunal will have five days to decide if the strikes should be called off.