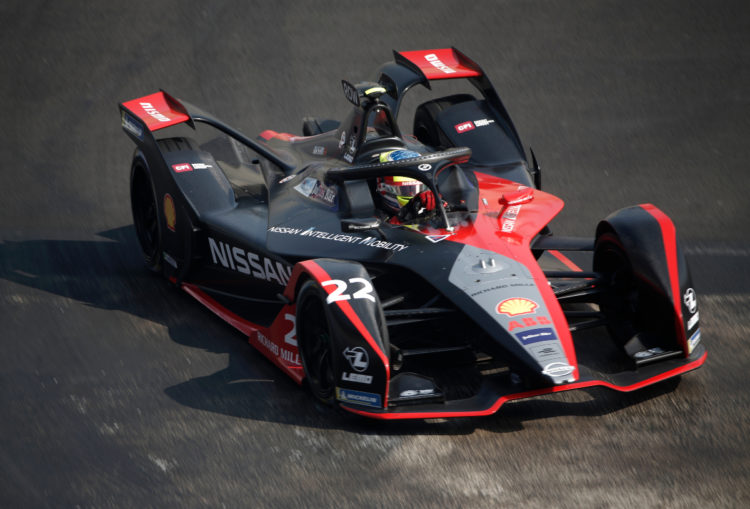 Nissan e.dams has confirmed that Mitsunori Takaboshi and Jann Mardenborough will represent the team at Formula E’s Marrakesh rookie test next week.

The pairing previously represented the Franco-Japanese squad in the Season 5 running of the event which is entirely reserved for drivers who do not hold an e-racing licence.

Takaboshi is the marque’s present reserve and test driver while Mardenborough – the winner of the 2011 GT Academy – works with the team as its simulator driver.

Combining the Season 2 champion’s points tally with Oliver Rowland’s, the outfit currently holds fifth in the Teams’ Championship with 43 points – 28 behind BMW i Andretti Motorsport who lead at present.

For Season 6, Nissan had to revert to a single-MGU layout for its IM02 challenger after previously using a dual format in its predecessor the IM01 – an innovation that was outlawed by the FIA for Formula E’s sixth year.