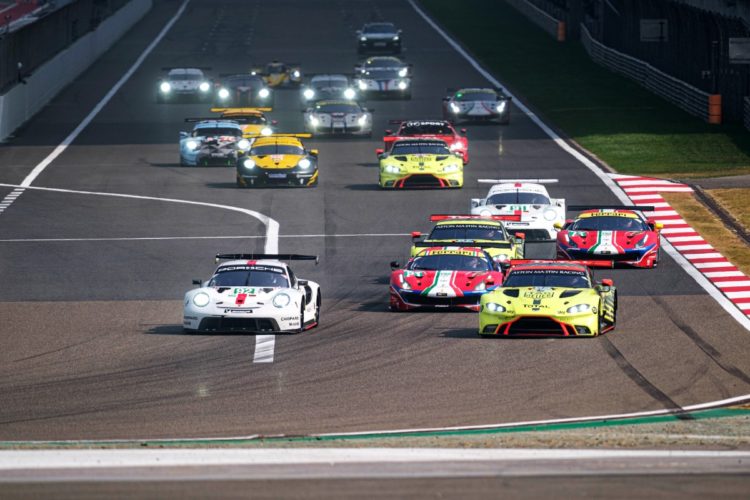 AF Corse’s GTE Pro victory at the 4 Hours of Shanghai has been reinstated by the FIA after the team filed an appeal when it was disqualified on technical grounds.

James Calado and Alessandro Pier Guidi had initially won the race, but the #51 Ferrari 488 GTE Evo was disqualified after it was found to have breached the minimum ride height requirements, thus handing victory to the Porsche duo of Michael Christensen and Kevin Estre.

Ferrari instantly filed an appeal for the decision, and in a meeting held in Paris on January 28th, the FIA sided with the Italian squad and gave them back the victory.

The results of that meeting were made public on Thursday, during which the FIA declared that it ‘set aside the contested decision’ after reviewing further evidence.

The resulting change in the standings means that Calado and Pier Guidi now hold second place in the GTE Pro standings behind the #95 Aston Martin duo of Nicki Thiim and Marco Sørensen.