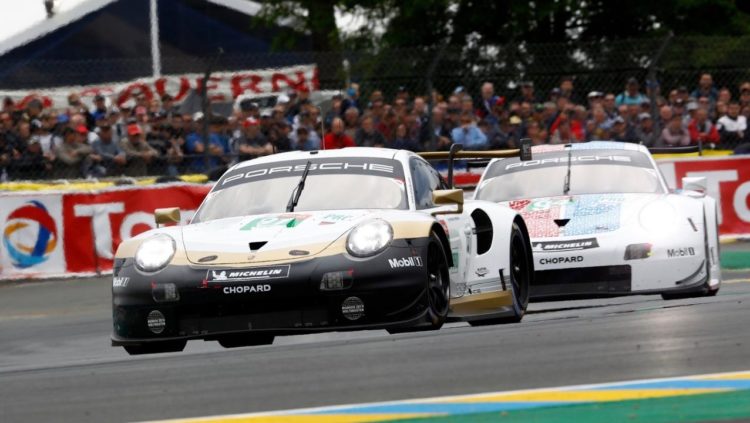 Porsche has announced the driver line-up for all four of its GTE Pro entries into the 24 Hours of Le Mans.

The four Porsche 911 RSR-19s, two from the German manufacturer’s WEC campaign and two from the IMSA Weathertech Sportscar Championship, will make their debut at the French endurance classic, following in the footsteps of the previous RSR, which won top honours in GTE Pro in 2019.

“Fielding the four works cars again in the GTE-Pro category at Le Mans underlines how important this classic is for Porsche,” said Fritz Enzinger, Porsche’s Vice President of Motorsport. “With the championship squads from the FIA WEC and the IMSA WeatherTech Championship, we have a treasure trove of expertise at the start plus a good balance of experienced and young drivers. We aim to fight for victory, but we know from experience that such long-distance races are full of surprises.”

The two full-time WEC cars see no changes in the driver line-up from the previous two editions of the race. Richard Lietz and Gianmaria Bruni will be joined on board the #91 car by Fred Makowiecki, who kicked off a full-season IMSA campaign at Daytona last month. Reigning world champions and 2018 winners Kevin Estre and Michael Christensen will once again be joined by Belgium’s Laurens Vanthoor, another IMSA regular.

The line-up in the other two cars has been reshuffled. The #93 car will be driven by Earl Bamber and Nick Tandy, who finished second in class last year. They are joined by Tandy’s IMSA enduro partner and newly minted factory driver Matt Campbell.

The #94 car features an all-French line-up as Patrick Pilet, who partnered with Bamber and Tandy in 2019, now shares driving duties with compatriots and former protégés Julien Andlauer and Mathieu Jaminet, who Pilet mentored during their respective runs in the Porsche Carrera Cup France.

“We’re travelling to Le Mans with a strong car and fast, experienced driver crews,” said Pascal Zurlinden, Director of GT Factory Motorsports. “With this powerful overall package, we intend to and will go for victory. The GT teams from the WEC and IMSA are extremely compatible. All drivers are familiar with the circuit and know what needs to be done at the 24-hour race.” 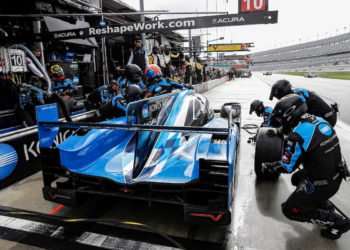 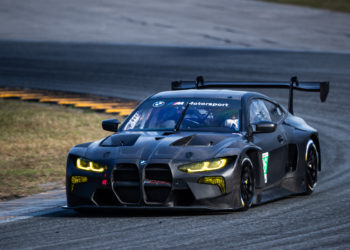