F1 to get new rule to quickly close off 2021 loopholes 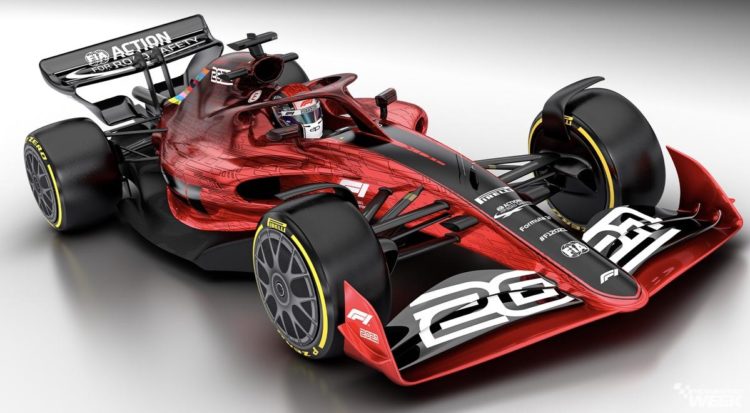 Formula 1 will introduce a new rule for the 2021 season which allow the governing body to close off loopholes almost immediately, in order to ensure the spirit of the 2021 rules are followed.

A major rules overhaul for next season sees the introduction of an entirely new car – considered to be the biggest change to the sport in modern times – with the aim of breeding closer and more entertaining racing by introducing a strict set of technical rules to achieve this.

Whilst the rules are much more restrictive, there will still be areas open to interpretation and whilst Formula 1 wants to encourage innovation, they’ve made it clear that anything they consider to be against the spirit of the rules will be shut down immediately.

Previously this couldn’t happen as under current rules all ten teams must agree before a change can be made in-season, but a new rule for 2021 will mean changes can be made at short notice.

“We’re pushing through governance where we can make changes much more on short notice than at the present time,” F1’s head of motorsport, Ross Brawn, told the official Formula 1 website.

“If you exploit a loophole in the future, you can be shut down at the next race, which you could never do now.”

It’s not clear how the new rule will work if two or more teams have taken advantage of the same loophole, with Brawn explaining that the ‘double diffuser’ from 2009 would have been allowed as three teams were running it, not just one.

“There were three teams that had it [the double diffuser], so it would have carried on – but if one team stands out there with a solution that has never been conceived, and has never been imagined, and destroys the whole principle of what is trying to be done, the governance would allow, with sufficient support from the other teams, to stop it. This is a whole different philosophy.”