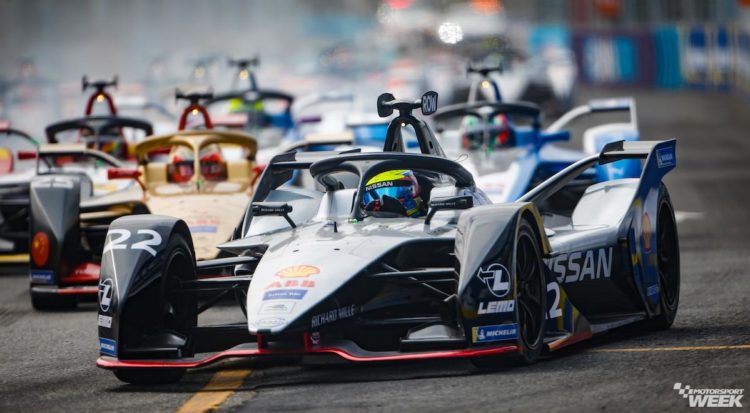 The proposed location of Jakarta E-Prix – the National Monument area in Merdeka Square – has been rejected ahead of June’s race in the Indonesian capital.

Formula E confirmed the addition of Jakarta to the 2019/20 calendar in September, with the city’s inaugural E-Prix set to take place on June 6.

On Wednesday, however, only days after the confirmation of the postponement of March’s Sanya E-Prix, the State Secretariat of Jakarta rejected the championship’s initial circuit proposal, leaving the series in search of a new location.

“Following feedback from the Secretary of State and Medan Merdeka Area Development Steering Committee, Formula E is working in close collaboration with city officials to move the race from Monas and assess other viable venues already studied during the original circuit selection process,” a Formula E spokesperson told MotorsportWeek.com

“With many other existing plans in the pipeline and city-commissioned regeneration projects in and around the Monas area, Formula E and the Jakarta Organising Committee are cooperating in accordance with the request.

“Formula E and the Jakarta Organising Committee will continue with preparations for the event based on the change in circumstances and promote the E-Prix and the importance of embracing clean energy and electric vehicles as a solution to addressing inner-city air pollution.”

The Jakarta E-Prix is one of three new circuits on the Season 6 calendar, with London returning to the championship after a three-season absence while South Korea also joins.

At the close of 2019, the Jakarta E-Prix came under attack by local residents online following extensive flooding in the region. 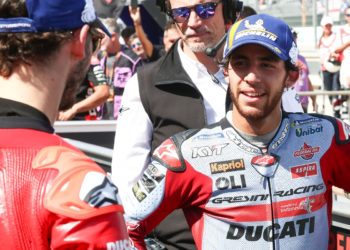 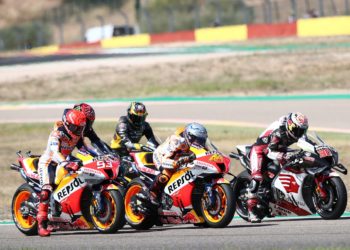 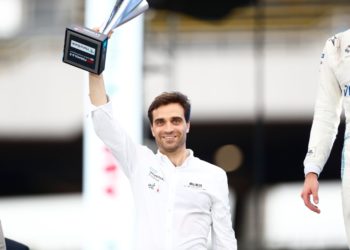