Mercedes ‘fighting a few little issues’ ahead of W11 unveiling 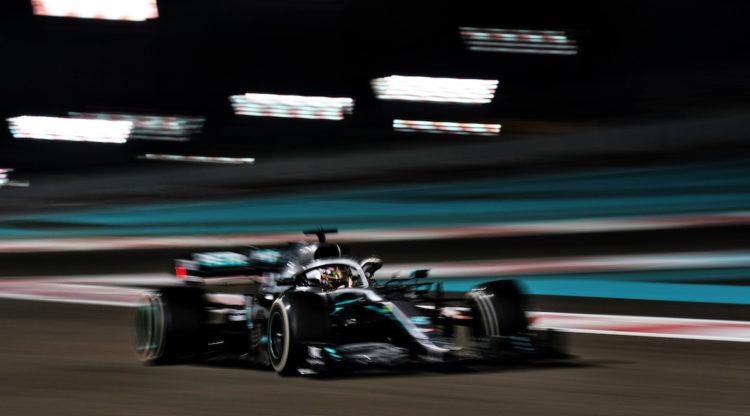 Mercedes’ engine chief has admitted that the team has suffered a “few little issues” with the development of its power unit for the 2020 Formula 1 season.

The Silver Arrows romped to a sixth successive title in 2019 but faced a power disadvantage to main rival Ferrari, and the German marque has been striving to recover the deficit.

Mercedes is due to unveil its W11 on February 14, five days prior to the start of pre-season testing at the Circuit de Barcelona-Catalunya.

“[There’s] lots going on in Brixworth, lots of improvements across the whole power unit on the ERS side and internal combustion engine side,” said Andy Cowell in a social media post released by Mercedes.

“But we are fighting a few little issues as we pull everything together.

“So, lot’s of work going into building the right spec, getting it long run and then providing the power units to the (customer) teams so they can fire up their cars, and then getting the hardware to go track testing for the car launch on February 14th.

“Then we’ll head of the Barcelona to hopefully have three cars pounding round the track. Just six days of track testing before we’re off to Melbourne.