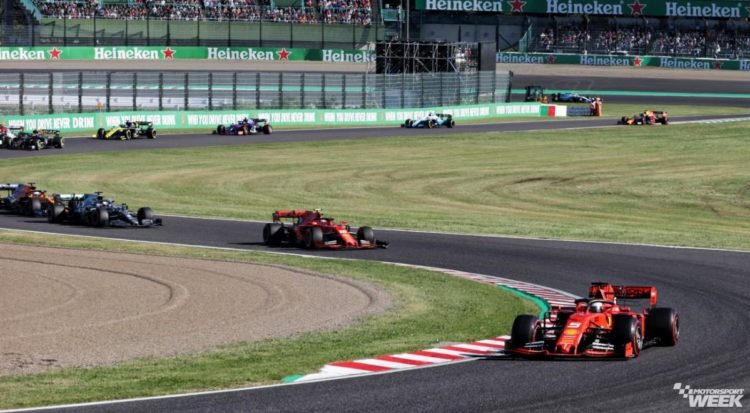 Formula 1 has confirmed the schedule for October’s Japanese Grand Prix, with the race start shifted one hour earlier.

The championship revealed its session times for the bulk of the season earlier this month though the format for the round at Suzuka remained unconfirmed.

Saturday’s schedule remains unchanged from the planned 2019 format – with FP3 at 12:00 and qualifying at 15:00 – which was ultimately cancelled due to Typhoon Hagibis.

It is the third event to have its race start time altered for 2020, with grands prix in Britain and the USA set to begin one hour later compared to 2019.